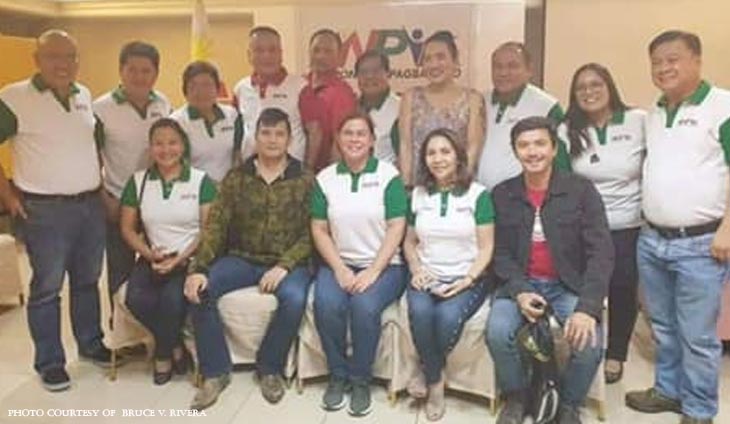 Atty. Bruce Rivera is kicking it back with Davao City Mayor Sara Duterte and other fellow Duterte supporters. The abogado noted that she spontaneously joined her consultation with the group of Nueva Ecija barangay chairman.

Rivera was joined by Robin Padilla and his brother, Rommel as Duterte endorsed him for Congressman. The abogado even took an impromptu message from Sara Duterte after their event.

The abogado also hinted about Duterte’s presidential dream by referring to her as one. He wrote, “Yes, she is only human but she is real and beautiful just like me.” 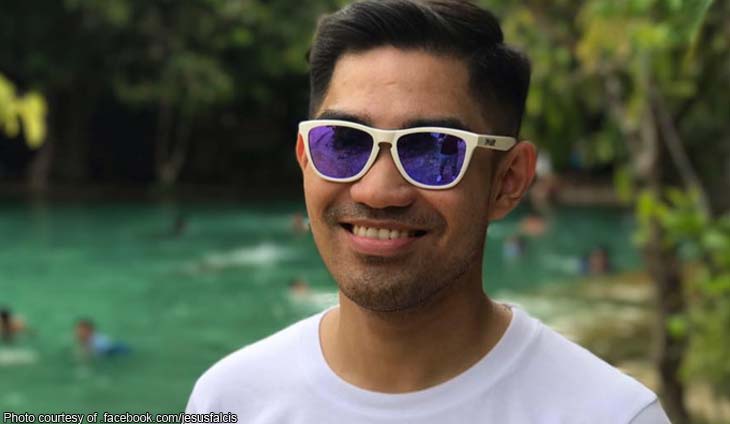 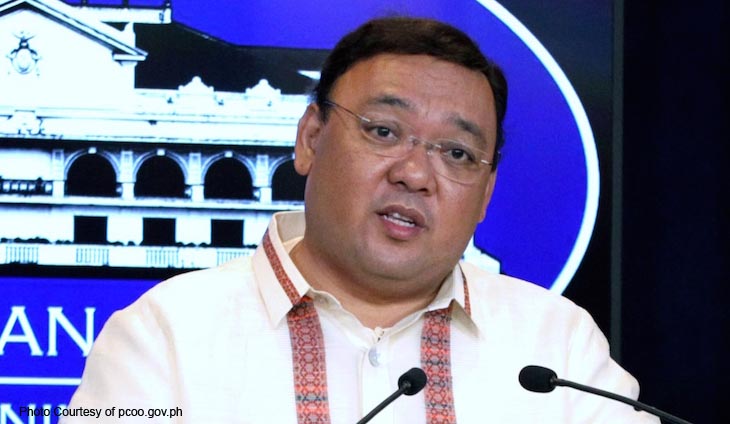