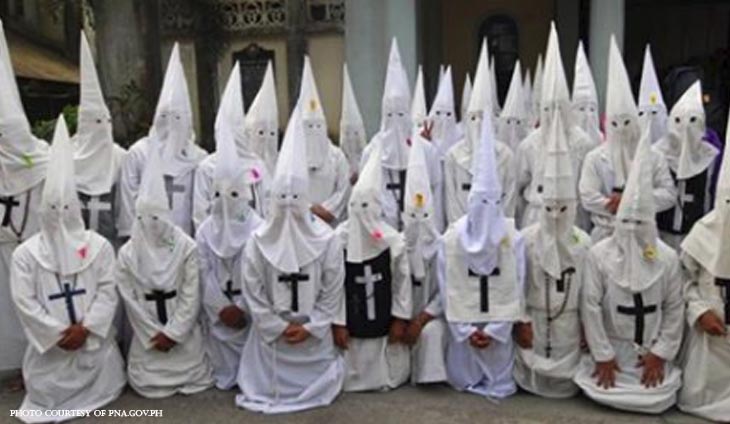 Atty. Oli Reyes finds the choice of outfit of a Catholic brotherhood in Leyte bothersome. The abogado points out that they probably do not know what the said garment means in some country.

At first I thought it was the news site that messed up by selecting a hilariously inappropriate stock photo. But it turns out the Leyte town brotherhood does dress up this way. I wonder if they are aware. https://t.co/84HOT6z1Fl pic.twitter.com/PpuDJ7Blj1

Reyes explained that the first time he saw the photo, he thought it was just an error on the stock photo used. However, he, later on, reads that this is their actual Holy Week outfit that has glaring similarities to that of the KKK.

Holy but racist? No thanks! 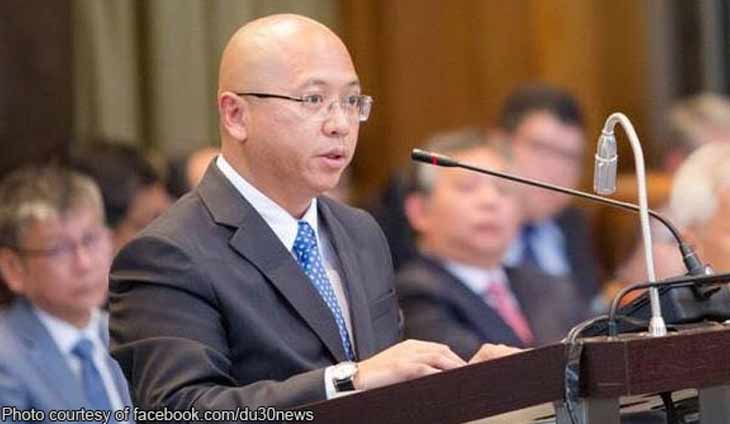 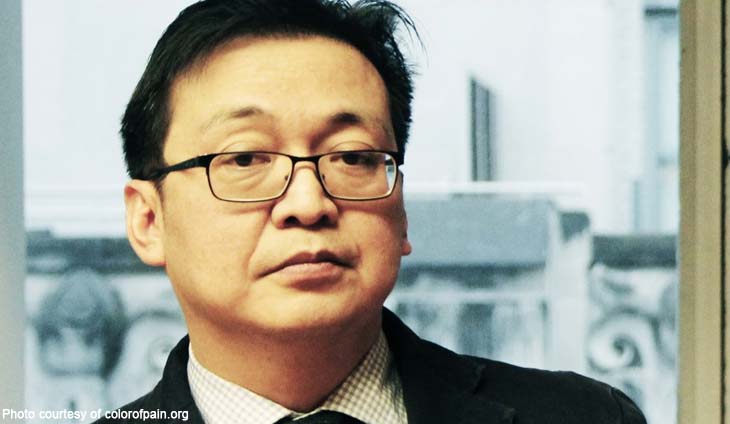 Abogado Ruben Carranza wants a bigger form of justice for President Rodrigo Duterte’s wrongdoings victims. The abogado said that one should go beyond the International Criminal... 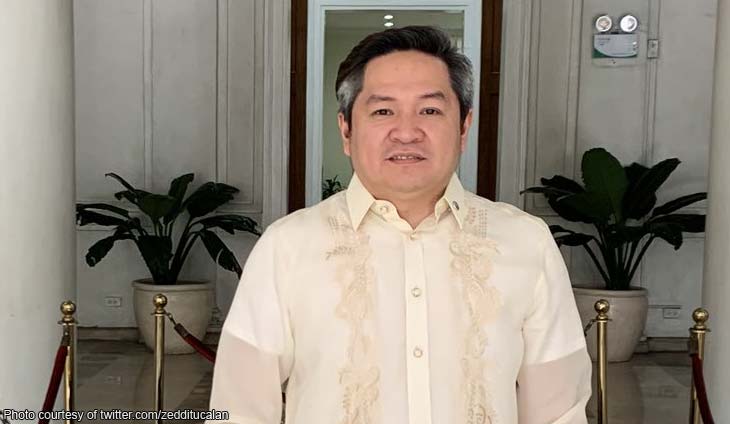 Abogado Alizedney Ditucalan is once again publishing another one of his papers. The abogado uploaded his new article on KLRI Journal Of Law... 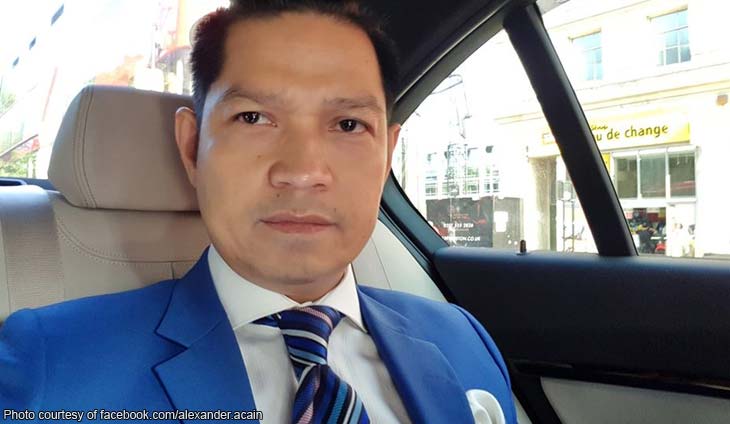 Alexander Acain on big businesses: You are milking Filipinos dry

Abogado Alexander Acain reaffirms his position on Manila Water. The abogado said that privately owned big businesses are the...