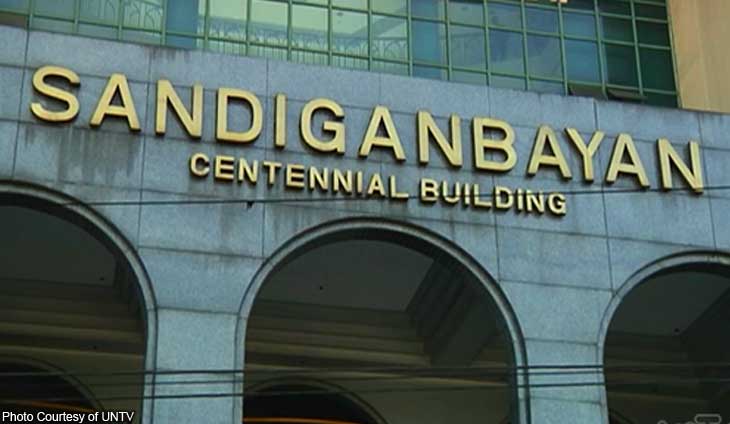 The government’s 32-year effort to recover P102 billion in ill-gotten wealth and damages from dictator Ferdinand Marcos and his cronies has failed because lawyers have lost the original copies of key documentary evidence and failed to get witnesses to authenticate their affidavits.

In a 67-page decision, the Sandiganbayan 2nd Division said the Office of the Solicitor-General (OSG) failed to establish by preponderance of evidence the allegation that the officials of state-run Development Bank of the Philippines (DBP) granted behest loans as instructed by Marcos.

“Plaintiff miserably failed to adduce evidence to hold defendants Ferdinand E. Marcos and Imelda R. Marcos liable. It saddens the Court that it took more than 30 years before this case is submitted for decision and yet, the prosecution failed to present sufficient evidence to sustain any of the causes of action,” read the decision penned by Associate Justice Lorifel Pahimna and concurred in by Associate Justices Oscar Herrera, Jr. and Michael Frederick Musngi.

The forfeiture complaint was filed before the court on July 31, 1987. The Presidential Commission on Good Government (PCGG), OSG’s client, alleged that now-deceased businessman Roberto Benedicto used his connection with Marcos and his widow Imelda to secure loans for his five freight companies to the government’s disadvantage.

Besides the Marcoses, also let off the hook were former DBP board members Jose Tengco, Jr., Placido Mapa, Rafael Sison, Cesar C. Zalamea, and Don Ferry, as well as the various incorporators and executives of the Benedicto companies.

They would not be affected in the same way as Benedicto, who in November 1990 opted to enter into a compromise agreement and surrendered various corporate, real estate and media properties to the government in exchange for absolute immunity for him, his family and officers.

In dismissing the case, the court declared that there was no evidence to hold the Marcoses liable for any of the causes of action alleged in the complaint.

“There is total lack of evidence to prove that defendants Ferdinand E. Marcos and Imelda R. Marcos participated in extending loan accommodation(s); they appropriated for their own benefit and unjust enrichment income and revenues derived from the operations of RPN-9, IBC-13 and BBC-2; and allowed defendants to hold and launder purloined funds,” said the court.

The affidavit of Ramon Monzon, former executive vice president and chief operating officer of RPN-9, IBC-13 and BBC Channel 2, could have linked Marcos’s daughter, now-Senator Imee Marcos, to the acquisition of the companies.

But, the court said government lawyers submitted a mere photocopy of Monzon’s affidavit and failed to have him identify it.

PCGG Records Custodian Lourdes Magno testified that she had no idea where the original copy was. OSG lawyers could have presented Monzon to authenticate the document but they did not do so.

“Wherefore, premises considered, for failure of the plaintiff to prove by preponderance of evidence any of the causes of action against defendants…the case against them is hereby dismissed,” the Sandiganbayan said.