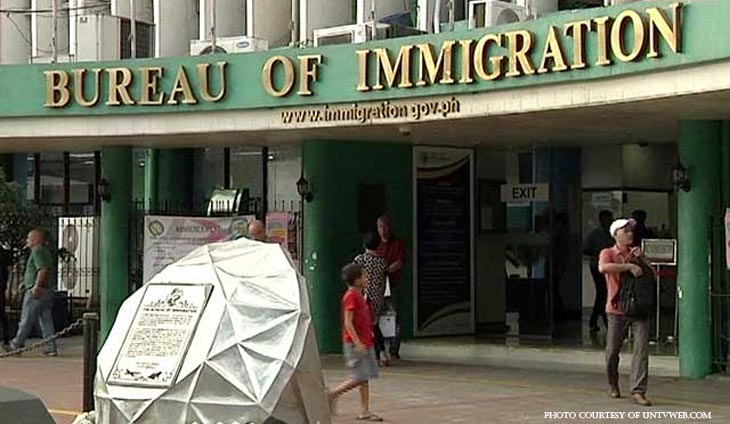 Immigration officials have stopped two Filipina travelers at the Ninoy Aquino International Airport (NAIA) from leaving for China where they were recruited to become surrogate mothers.

In a statement Friday, Bureau of Immigration Port Operations Division Chief Grifton Medina said the victims checked in at a Cebu Pacific flight bound for Hong Kong when they were intercepted by members of the bureau’s travel control and enforcement unit (TCEU) at the immigration departure area of the NAIA terminal 3.

The two women, aged 32 and 28, said they were both former overseas Filipino workers.

“They immediately confessed during interview that they were actually bound for China where their services as surrogate mothers were engaged for a fee of P300,000,” said Medina in his report to BI Commissioner Jaime Morente. “Both victims said that their visas will be processed in Hong Kong,” he reported.

Medina said the women were intercepted after seeing that the arrangement exploits women whose wombs are treated as commodities to meet the reproductive needs of rich people who are unable to bear a child.

Last year, 32 women were held in Cambodia for being surrogate mothers in an illegal surrogacy ring supplying services for Chinese clients.

“We do not want the Philippines to be the next hub for this ‘womb for rent’ business,” Medina said.

“It exploits the vulnerability of our women, who, out of poverty and desperation agrees to such arrangements,” he added.

According to BI-TCEU chief Erwin Ortañez, the women recounted that they were recruited as surrogate mothers through a website that invites women who are willing to bear a child for others in exchange for a fee.

The women were later turned over to the Inter-Agency Council Against Trafficking (IACAT) for further investigation and assistance. (PNA)