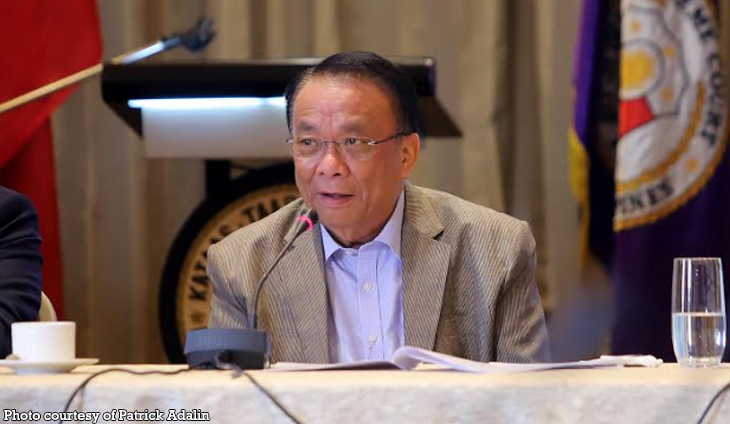 Bersamin: I was fair and impartial in Marcos electoral protest

Recently, the Presidential Electoral Tribunal ordered the release to the camps of Robredo and Marcos the report on the revision and appreciation of ballots in the three pilot provinces, and for them to comment on it.