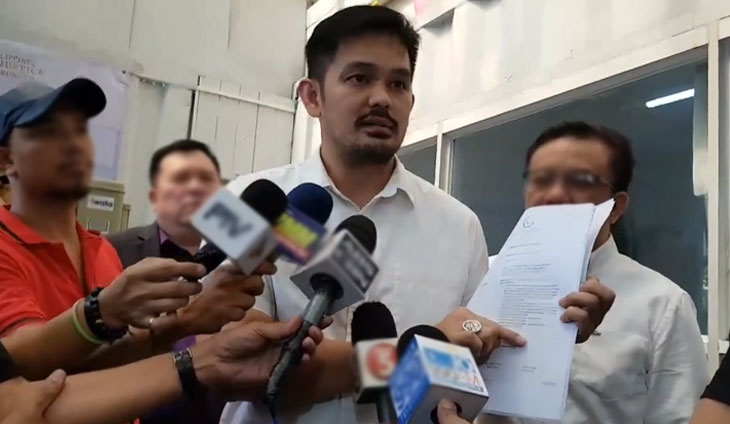 Belgica, commissioner of the Presidential Anti-Corruption Commissioner, along with several anti-pork barrel groups, submitted the evidence before the Department of Justice.

He claimed that their new evidence would clearly indicate that the Aquino administration and several lawmakers have colluded in DAP’s misuse, and one such proof was a memorandum signed and released by former budget secretary Florencio Abad.

“These documents would prove the magic of DAP – that in one day (Oct. 12, 2011) DAP was presented to the Senate, signed by PNoy (Aquino) and printed out in the official gazette and DBM (Department of Budget and Management) website,” Belgica told reporters.