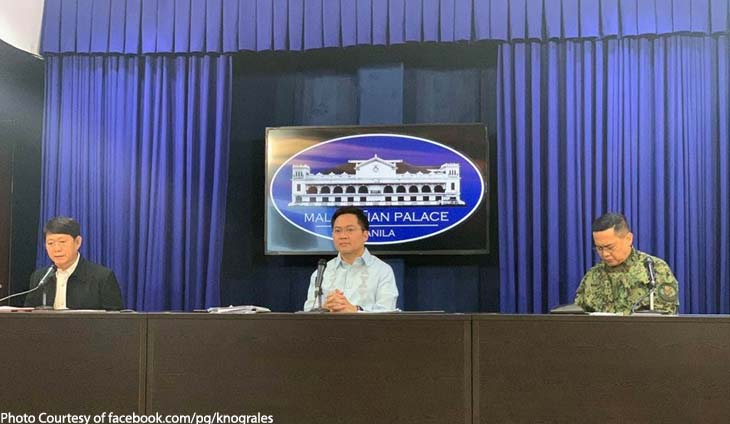 Politikos and government officials should not use their clout to give
them priority for access to coronavirus disease (Covid-19) testing, a
Palace official said on Monday.

Cabinet Secretary Karlo Nograles made this remark following reports
that a number of politicians and government officials got tested for
Covid-19 allegedly despite not showing any symptoms.

He said Covid-19 should be available to all Filipinos, regardless of
position or status.

The Department of Health (DOH), in a statement, assured that there is
no policy for VIP-treatment and that all individuals are being
processed on a first-in, first-out basis.

However, officials holding positions of national security and public
health will be accorded with courtesy, the department said.

Based on the DOH’s updated screening protocol, only persons under
investigation (PUI) with mild symptoms who are elderly, with
underlying conditions, immunocompromised, and admitted PUIs in severe
and critical condition are eligible for testing.

A PUI refers to one with symptoms such as fever, cold, and cough and
has a history of travel to China in the past 14 days.

Last March 16, Senator Juan Miguel “Migz” Zubiri announced that he had
tested positive for Covid-19 despite not exhibiting any symptoms. He
is currently undergoing self-quarantine.

He drew flak for being allowed to undergo testing while health workers
and high-risk patients including the sick and elderly had to resort to
self-quarantine while some even died without getting tested due to the
shortage of testing kits.

Despite being encouraged by Health Secretary Francisco Duque III to
get tested again to check if his initial swabbing was a false
positive, he said the limited testing kits should be utilized by
health workers and other frontliners who were at greater risk of
catching the disease.

Senators Vicente “Tito” Sotto III and Francis Tolentino also received
backlash online for getting tested despite being asymptomatic. Their
results were both negative.

The two senators clarified that the testing kits they used did not
come from the DOH.

She said clarified that the circulating issuance stating that Carlos
was replaced by Santiago was an “error” in the draft document which
was eventually corrected.

Netizens earlier criticized the agency’s alleged move to replace
Carlos, speculating that she was removed for refusing to expedite the
testing processes for some VIPs.

“Director Celia Carlos would still be our Director IV for RITM because
she has the technical expertise and we have added Asst. Sec. Nestor
Santiago to oversee her para po makapag bigay ng tulong sa pag-extend
ng ating laboratory capacity (so that he could assist in extending our
laboratory capacity),” she said.

She, meanwhile, expressed hope that the arrival of the 100,000 testing
kits from China would help the department detect and appropriately
manage the symptoms of the highly-infectious disease.

The testing kits from China will be distributed in the country’s
sub-national laboratories. 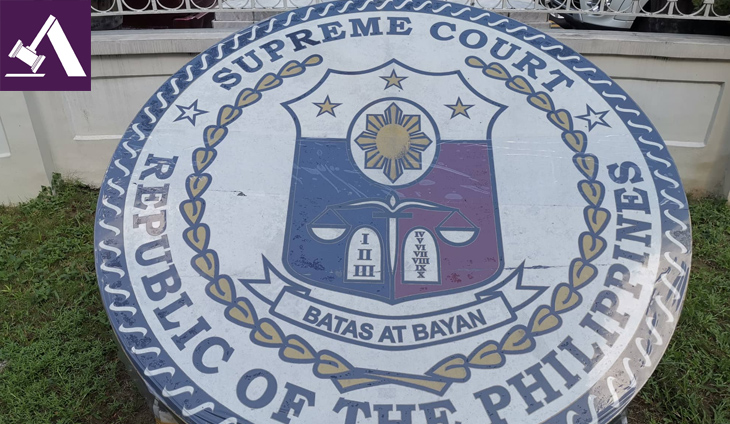 The first petition questioning the legality of the newly-signed Anti-Terrorism Act of 2020 was filed via electronic mail Satuday before the Supreme Court by a group of lawyers led by Ateneo and La...