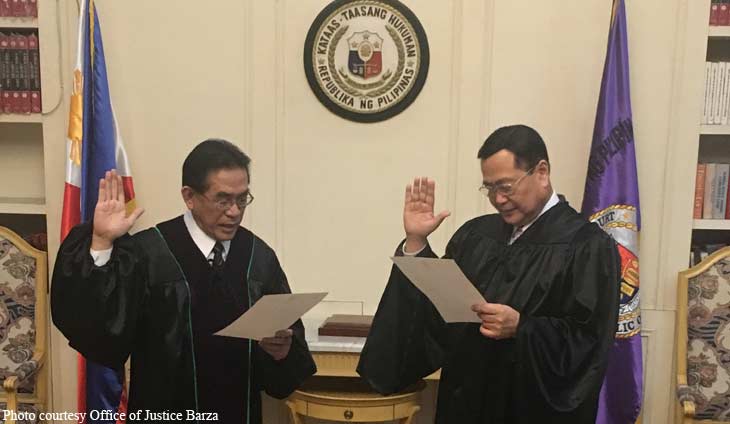 He co-founded the Carpio Villaraza Barza Cruz & Rosell Law Offices which was previously known as The Firm.

He obtained his law degree from the University of the Philippines in 1974.