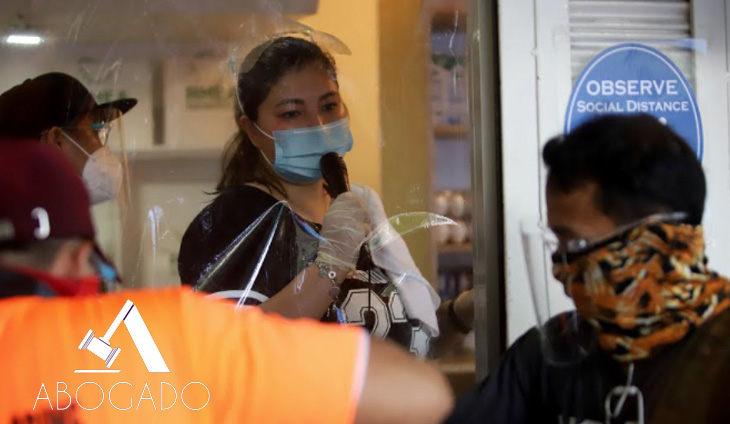 The abogado said many are trying hard to implicate her for her alleged liability with what transpired in the community pantries.

Out of this world theories just to implicate Angel Locsin. Wow. pic.twitter.com/zDMRtSFpM7

Sta. Maria singled out someone who claimed that her mere invitation is enough grounds. The abogado once again said that this is not criminal and cited a normal invitation to visit a friend as a similar scenario.

He claimed that whatever it is that happens to you while you are on your way is not your friend’s fault. The abogado maintained that Locsin has no intention to cause harm behind her act and therefore, cannot be made liable for it.