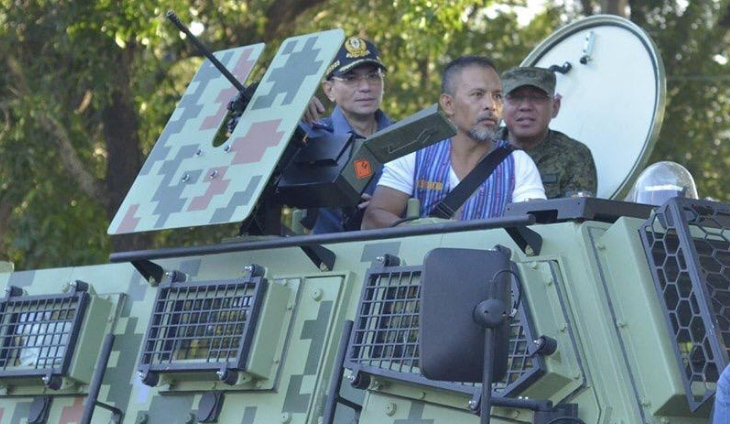 Newly-appointed Bureau of Corrections chief Gerald Bantag on Wednesday led the dismantling of illegal structures inside the controversy-ridden New Bilibid Prison in Muntinlupa.

Bantag however failed to mention the exact quantity of drugs, weapons, and other contrabands confiscated.

Also present during the operation was
National Capital Region Police chief Guillermo Eleazar and contingents from the Special Action Force and Philippine Army.

Bantag once served as warden of the Parañaque and Manila City Jails. 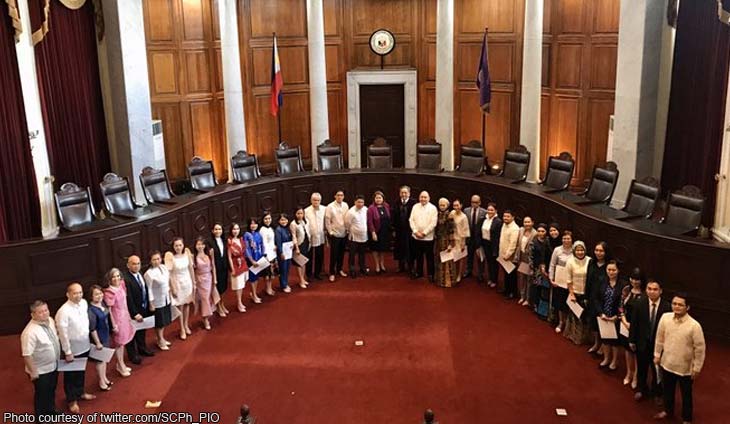 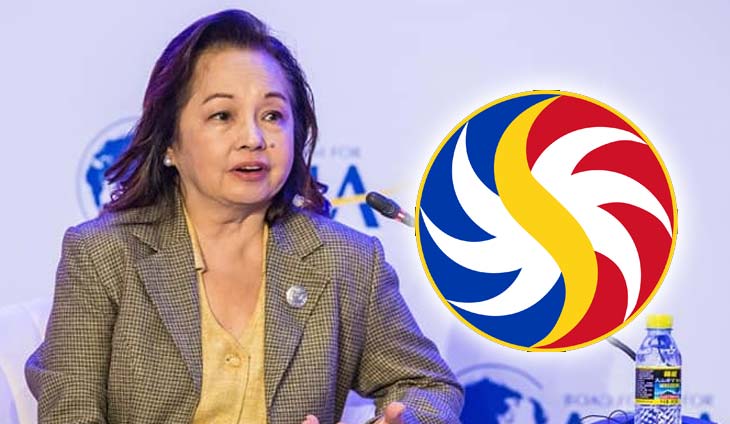 The coaccused of former President Gloria Macapagal-Arroyo in the failed plunder case involving the Philippine Charity Sweepstakes Office (PCSO) intelligence funds have also been acquitted in a... 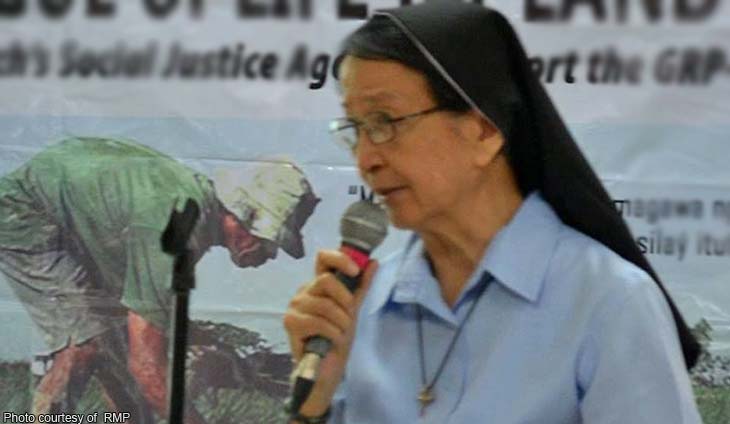 80-year nun Elenita Belardo, whom the government redtagged, has pleaded not guilty to the perjury case initiated by National Security Adviser Hermogenes Esperon,...

Immigration Officer Allison Chiong, the whistleblower in the 'pastillas scheme' or the modus in airports allowing Chinese workers of Philippine Offshore Gaming Operators (POGO) to enter the country...