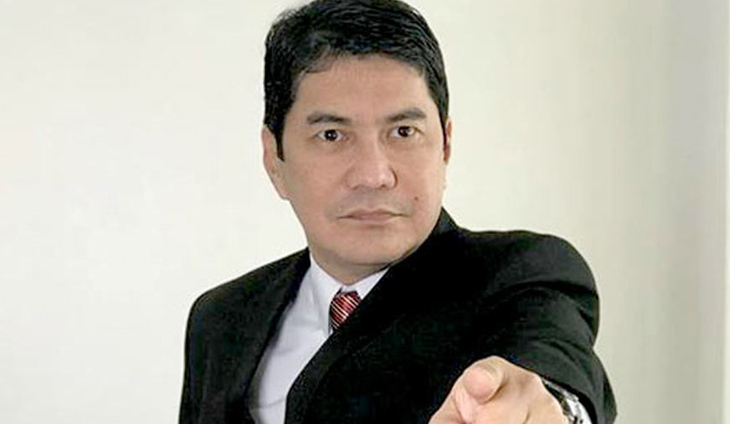 Banggaan! Erwin Tulfo clashes with OADR after its call to avoid their radio shows

Broadcaster Erwin Tulfo has taken to his column to express his thoughts regarding the alleged statement by the Office for Alternative Dispute Resolution (OADR). The abogado said that its official and abogado, Irene P. De Torress-Alogoc warned and discouraged the public from going to their show.

We expect nothing in return

Tulfo noted that it seems like the abogado’s grandstanding in behalf of him and his brothers so people would turn to the DOJ-attached agency instead. He even pointed out that ACT-CIS Party-list Representative Eric Yap also did not find the statement friendly and called it “out of line” and “shamelessly OA.”

The broadcaster continued to talk about how they just want to become a big brother figure to Filipinos from all walks of life. He emphasized that they are not asking for anything in return, and did not even keep a logbook of all the people they helped in the past 35 years.

The OADR is yet to issue a response to the column. 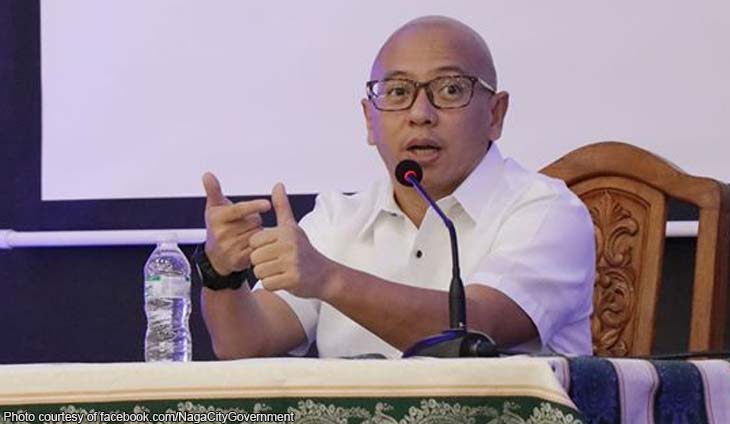 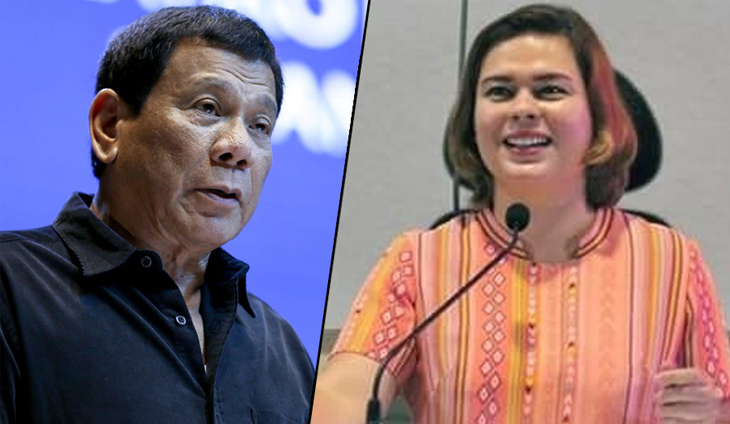 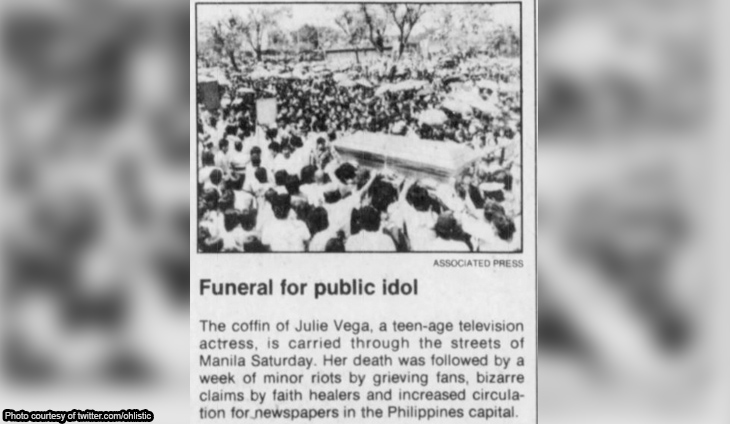