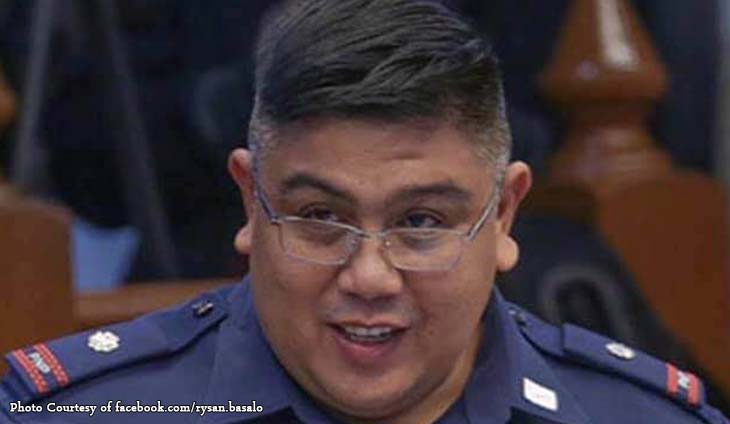 Baloyo, who is still detained at the New Bilibid Prison after the Senate cited him in contempt, instead sent his lawyer.

The panel set October 21 as next hearing.

The DOJ moved to reinvestigate Baloyo and his men as the Senate wrapped up its inquiry into allegations that they recycled seized drugs, which inadvertently put PNP chief Gen. Oscar Albayalde in bad light.

Albayalde was then the Pampanga police provincial director who was relieved following the controversial raid.

Senators questioned the reduction of the penalty, noting that there were aggravating circumstances in the case involving the police officials.

Magalong added that a former police official of a Central Luzon province was relieved over drug links.

It’s unclear if Albayalde was included in the list, which allegedly includes a high-ranking officer.

Albayalde had defended himself from insinuations, calling it part of “internal politics.