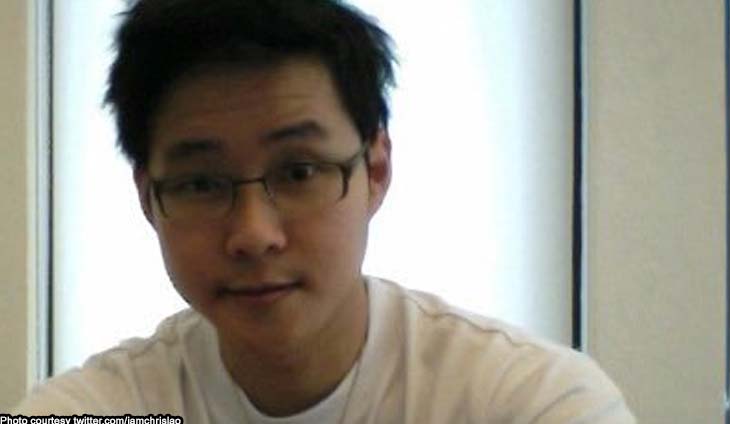 Abogado Christopher Lao did not stay mum after one netizen called out his opinion on the behavior of Christine Dacera’s mother, Sharon.

The abogado said he was merely asking a question and not exactly criticizing her.

Balik aral tayo ha. Inductive logic by analogy is appraised by several criteria, including disanalogy that potentially undermines the analogy. Disanalogy here: no sudden emotional shift; no request to play to the camera; etc. Also, I never judged. I asked a question. https://t.co/NeZXb3EJyC

Lao also emphasized that inductive logic by analogy is appraised by several criteria including disanalogy that can undermine the former. The abogado used this to invalidate why he did not call out Vice President Leni Robredo who was all smiles in a photo during her own husband’s funeral.

The abogado noted that disanalogy in Robredo’s case is there was no sudden shift of emotions or no request to play for the camera. He wrote, “I never judged. I asked a question.” 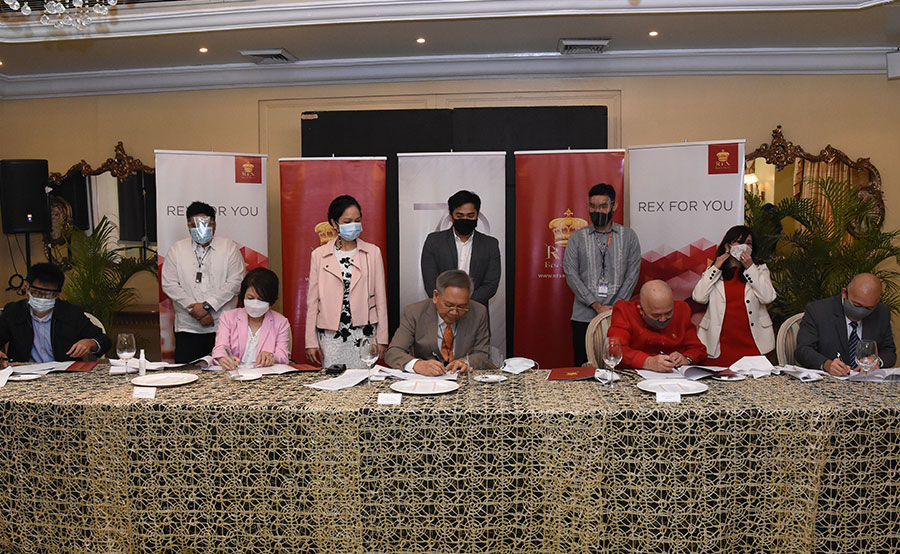 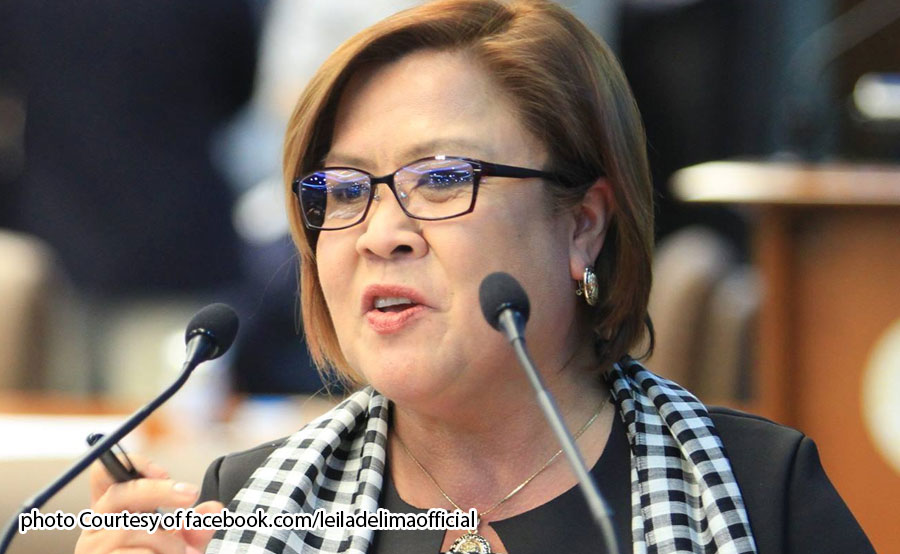 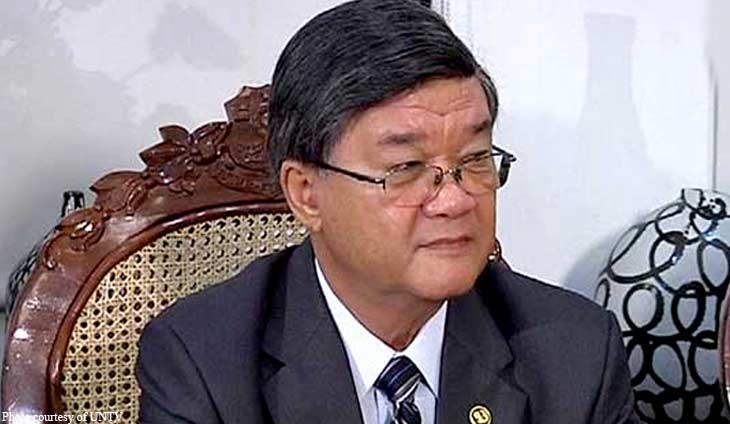 Tiwala pa rin! Aguirre ‘humbled’ as Duterte brings him back to gov’t post

Abogado Vitaliano Aguirre II is thankful to be given a fresh chance to serve the people and redeem himself from various controversies which he figured in the past four... 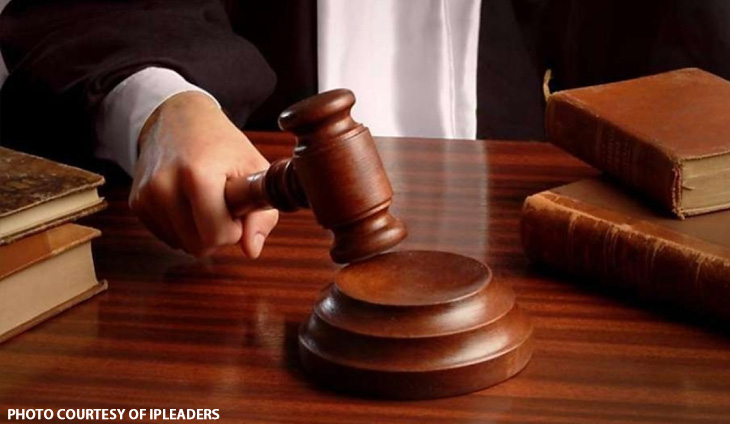 The Supreme Court (SC) has dismissed an administrative complaint filed against two Zamboanga Sibugay judges, "absent any showing of prima facie case against...