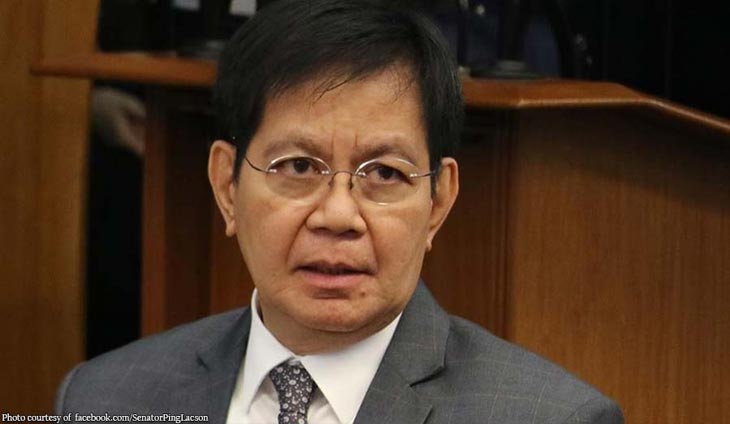 Senator Ping Lacson is not saying mum despite President Rodrigo Duterte’s strong words against those who criticize his decision on the Visiting Forces Agreement. The senator asked the President to review the Constitution again.

“Mr. President, read the 1987 Constitution. A senator has something to do with international agreements,” Lacson told Duterte in a post on Twitter. https://t.co/jRTcCJVj1Q pic.twitter.com/e2qq05En4f

Lacson mentioned that the senate has a say on the agreements that country enter into internationally. He believes the abogado is way out of his depth and talked about a resolution that he and 13 other senators filed to enforce the two-thirds vote before any agreement can be terminated.