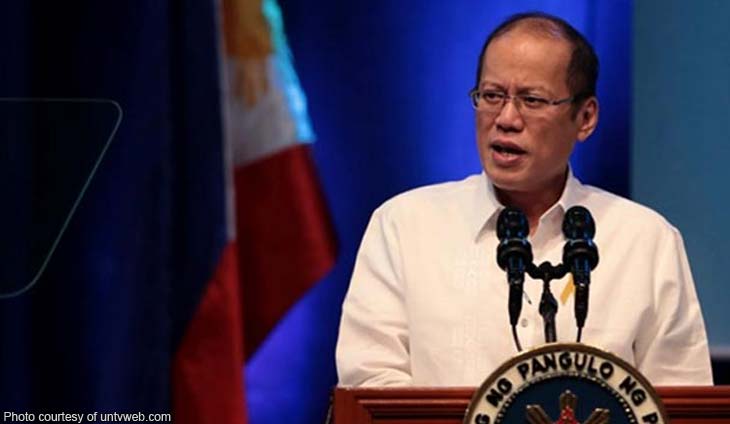 Former President Benigno Aquino III sought to make light of rumors about his health as his camp confirmed Monday (December 9) that he is currently in a hospital.

Aquino’s former deputy spokesperson, Abigail Valte, said in a statement that the ex-President is at the Makati Medical Center “for a scheduled check up and a routine procedure.”

Valte said she was able to speak to Aquino while the former President was under observation to update him of rumors swirling about him on social media.

Aquino’s sister, Kris, fueled speculation about the former President’s health with her statement when he skipped the commemoration of their father’s 36th death anniversary in August. Kris said her brother was “not okay” but she did not elaborate.