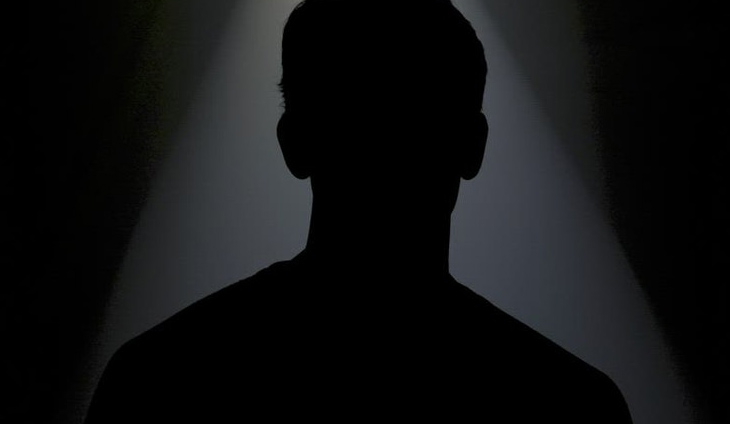 Baguio utility worker given free surprise trip to Taiwan, gets in hot water for unauthorized leave

In a recent 4-page minute resolution, the SC 3rd Division found Geronimo guilty of violating OCA Circular Number 59-2013 and declared his absences equivalent to one-and-a-half days for the period of April 17 to 22, 2019 to be unauthorized.

Judge Maria Ligaya Itliong-Rivera had only approved Geronimo’s vacation leave supposedly to be spent within the Philippines. Executive Judge Mia Joy Oallares-Cawed was later informed that he was actually in Taiwan from April 17 to 20.

Geronimo reasoned out that his brother-in-law treated the family to a trip to Taiwan as a graduation gift for his son, but they were only informed about it a week before the schedule travel because it was a surprise.

He said he only filed his leave application on April 10 and because of time constraints and excitement, he was unable to ask if there were other requirements that he needed to secure. He said he thought he did not need to secure a travel authority since the trip was to take place during Holy Week.

The SC, however, adopted the OCA’s finding that Geronimo’s violation of reasonable office rules and regulations was a light offense.

But, instead of suspending him for up to 30 days, the SC agreed to consider the fact that this was Geronimo’s first offense during his nine years of service as “mitigating circumstances which merit a mere reminder.”

It said it was sufficient disciplinary action that Geronimo would not receive his salary during the period of his unauthorized leave. #

“Taking into account the length of Geronimo’s service in the Judiciary and that this matter is his first offense, this Court finds the recommendation of the OCA, to remind Geronimo to observe OCA Circular No. 59-2013, appropriate,” read the minute resolution signed by Division Clerk of Court Misael Domingo Battung III.