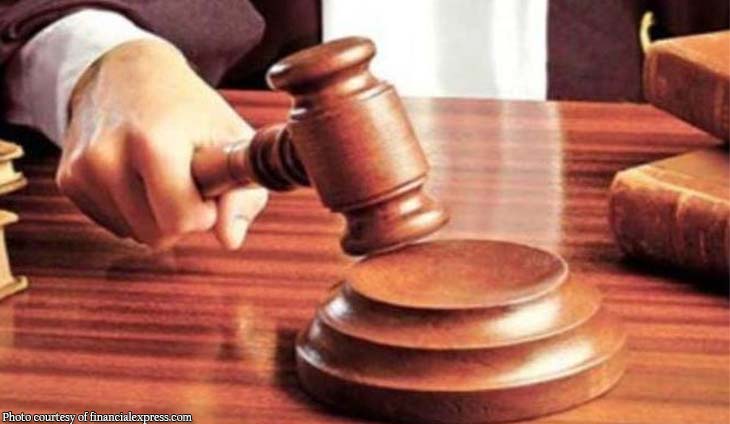 The Bacolod City Regional Trial Court (RTC) has dismissed the charges for violation of the Comprehensive Firearms and Ammunition Act filed against six activists arrested in simultaneous raids on the offices of various people’s organizations on October 31.

However, the activists, with the exception of Lachica, could not be released from detention yet because they still face nonbailable charges for illegal possession of explosives.

The judge cited the failure of the Bacolod City Prosecutor’s Office to submit the application for a search warrant, affidavit of witnesses and transcript of stenographic notes with searching questions and answers, 64 days after the activists were arrested. He said the cases should be remanded to the prosecutor’s office for “regular” preliminary investigation.

The controversial raid was carried out based on four search warrants issued by Judge Cecilyn Burgos-Villavert of the distant Quezon City RTC. Activist groups claimed the police planted the firearms allegedly seized from the offices of Bayan Muna, Kilusang Mayo Uno (KMU), and Gabriela in Barangay Bata, and the National Federation of Sugar Workers (NFSW) at Barangay Taculing, and another office in Barangay 33.