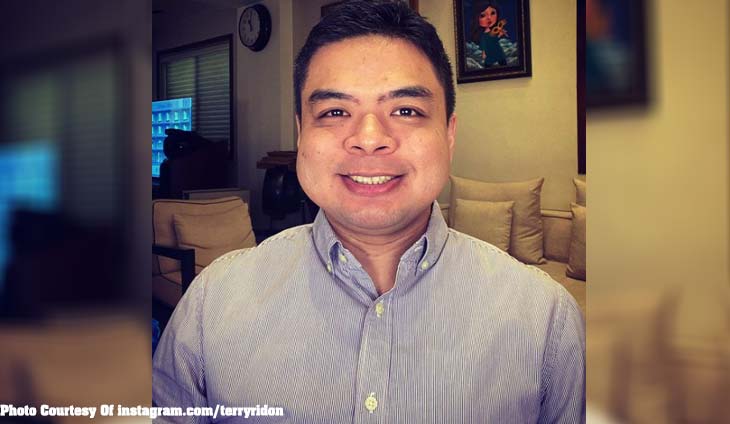 Former Representative and UP alumnus Terry Ridon commented on the University of the Philippines’ performance in the Physician Licensure exam.

Ridon joked about how critics often use rallying against UP students to rationalize why they are a waste of taxpayers’ money. He even added that this why UP should be closed as they are only wasting the government funds.

Number 1 and can still rally? What a hair flip!