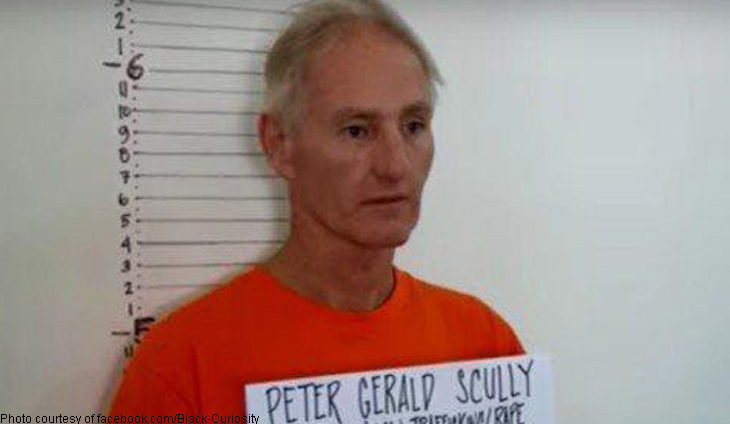 In a recent 70-page decision, Branch 37 Judge Jose Escobido convicted Scully for one count of qualified trafficking along with his former partner Carme Ann Alvarez.

The court also ordered the two to pay P5 million in damages.

Scully and his accomplices were accused of using several girls younger than 12 years old—one of them being only one-year old.

Two of the minors were abused for a week to the point of being made to dig their own graves.

The incidents took place between April 2011 and September 2014, while Scully fell to a global manhunt in February 2015.