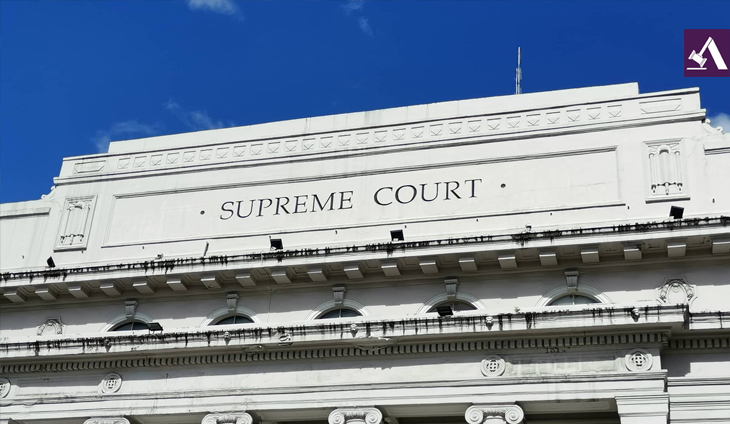 The Supreme Court (SC) has ordered the 1-year suspension of abogado Ladimir Ian Maduramente for having numerous affairs, neglecting his family, and even taking his children to Mindanao without his wife’s consent.

In a recent 10-page minute resolution, the SC 2nd Division gave credence to the affidavit of his wife and fellow lawyer Grace Maduramente and disagreed with the Integrated Bar of the Philippines’ (IBP) dismissal of her complaint.

The SC said Grace’s affidavit was “sufficient and substantial” enough to establish Ladimir’s liability for violation of Canon 1, Rules 1.01 and 7.03 of the Code of Professional Responsibility (CPR).

It noted that Ladimir did not categorically deny the allegations. He only questioned the admissibility of Grace’s affidavit, the text messages on his phone, and the letters of his children which were not verified under oath.

“He merely assailed the admissibility of evidence offered by complainant, effectively skirting the denial of the alleged affairs,” read the minute resolution signed by Deputy Division Clerk of Court Teresita Aquino Tuazon.

According to Grace, she discovered Ladimir had an affair with his office secretary Apple Macaspac in 2006. When confronted about the text messages, Ladimir supposedly admitted the reationship.

Grace said her children told her that Ladimir introduced to them different girlfriends named Maiko and Chinita. She claimed they suffered from poor living conditions while Ladimir got addicted to online games and sent his girlfriends to school. #