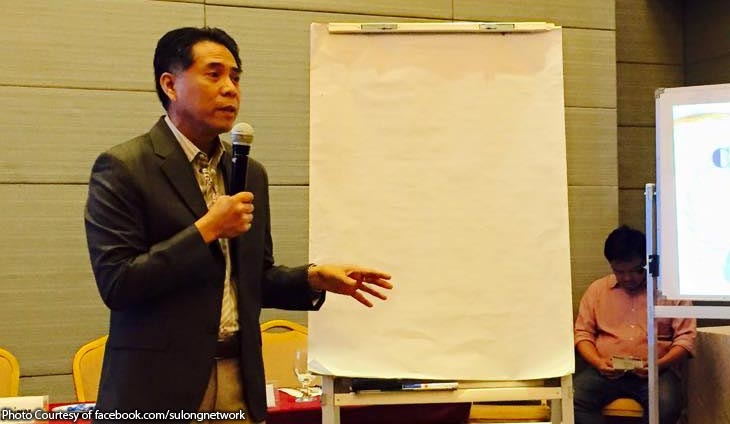 Ateneo Law School Dean Sedfrey Candelaria has been elected as the new president of the Philippine Association of Law Schools (PALS).

Former Pamantasan ng Lungsod ng Maynila (PLM) College of Law Dean Erneste Maceda Jr. said in his column at the Philippine Star that the stewardship of the PALS was formally transferred to Candelaria during the organization’s 50th anniversary celebration held Friday (December 8).

The PALS was founded in 1967 by 12 deans of Manila-based schools.

Now, it boasts having 124 law schools as part of its membership.

Maceda cited the most important contributions of PALS were its proposals for standardization of legal education and the introduction of a model law curriculum.

PALS is also credited for the strong push for the establishment of the Legal Education Board to oversee the operations of law schools, he added.