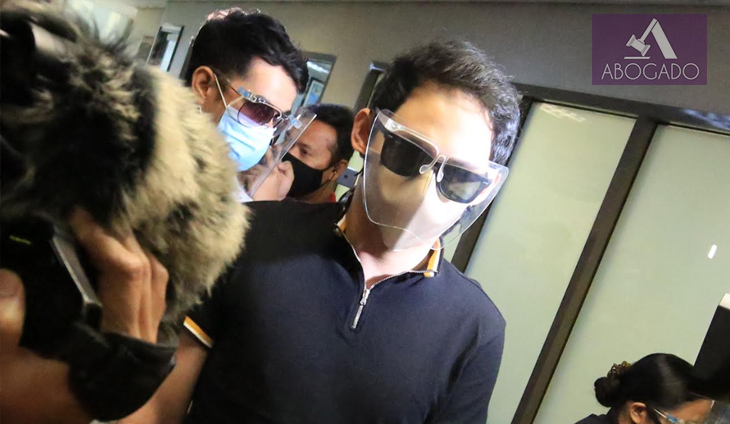 So many issues surrounding the death of flight attendant Christine Dacera could have not become controversies if only the Philippine National Police did its job correctly and quickly to resolve the case.

Karen S. Gomez-Dumpit, Focal Commissioner on Women and LGBTQI+ Issues of the Commission on Human Rights, said the poor handling of the Dacera case has made it a major spectacle and subject of unfounded ridicule among Filipinos. There are two layers to the issue: victim-blaming Christine for allegedly being raped, and stereotyping her gay friends that they were capable of abusing her due to ta supposed male instinct.

“A thorough investigation of the case before coming out on media would have prevented all of these. If rape was indeed committed, then the same must be addressed and justice must be served. However, later reports of the police tend to cast doubts about the commission of rape,” Gomez-Dumpit said in a statement.

“There would have been no need to talk about Christine’s actuations. There would have been no need for the alleged perpetrators to disclose their sexual orientation in desperation to defend themselves. Justice is achieved by bringing the true perpetrators to account, and not by pinning down persons of interest who may later on turn out to be innocent for the sake of having someone to blame,” she added.

CHR noted that these stories “disrespect” the victim and bring about greater anguish, while also dragging down her friends now viewed as alleged perpetrators.

“Victim-blaming is a violation of a woman’s dignity and shifts the focus of the investigation on what the victim wore, the company she kept, and the places she went to. It trivializes the violence and demonizes the woman, as the blame cast on her creates the perception that ‘she had it coming,’ making her unworthy of protection and remedies,” the official added.