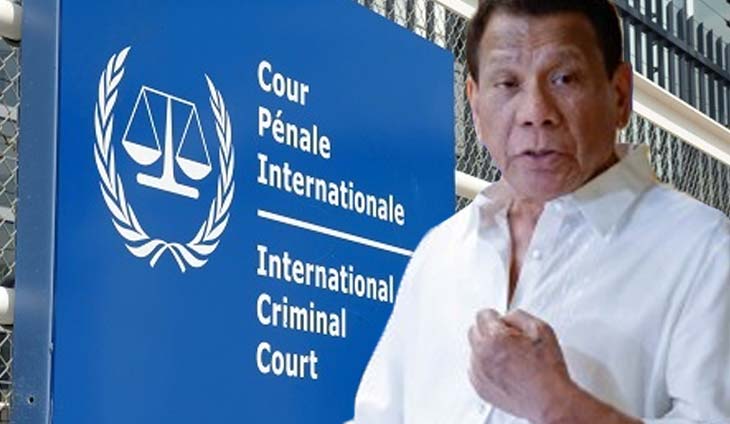 A United States immigration judge’s grant of asylum to a Filipino couple critical of President Rodrigo Duterte and his policies could spell trouble for the former mayor in his pending case of crimes against humanity with the International Criminal Court.

In an e-mail to former Senator Rene Saguisag, Ted Laguatan, the San Francisco-based lawyer of Rene and Joy Flores who successfully fought of deportation to the Philippines, said: “This news puts Duterte and his government in a very bad light globally and [can] be used by the ICC [against him].”

Flore said: “I argued a major seminal groundbreaking anti-Duterte asylum case in the US Immigration Court in San Francisco last Tuesday and won. The judge’s conclusion that the Duterte government engages in extensive human rights violations and state-sponsored extrajudicial killings of thousands of people and her grant of asylum to the anti-Duterte couple her grant of asylum to the anti-Duterte couple sends a message to Filipinos everywhere and the global community that what exists [in the Philippines] is an oppressive President imposing unconstitutional abusive use of power.”

Flores noted that the “US government attorney did not contest the findings of the judge and did not appeal her decision” on the couple which went to the US in 2000.

Saguisag said the court’s decision would “probably mean that Digong wouldn’t ever set foot in the US, where jurisdiction may be acquired over him, the way it did over Macoy when he was taken to Hawaii in 1986.”