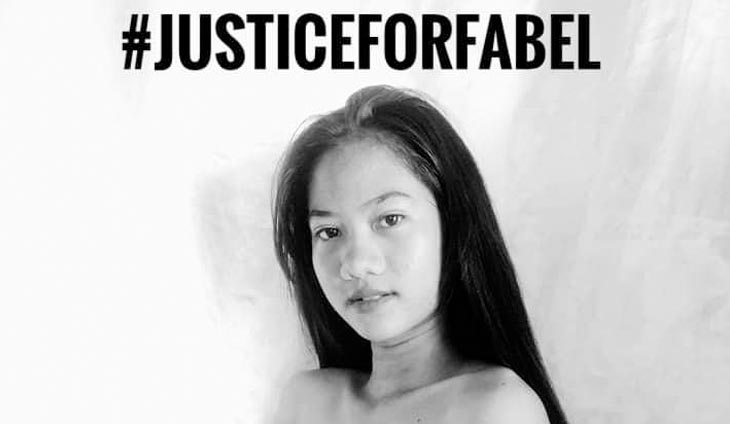 Netizens expressed their rage online as the news of the most recent killing of a teenager from Ilocos Sur after filing a rape case against cops have surfaced on Twitter.

Fabel Pineda was raped by two policemen from San Juan, Ilocos Sur. She filed her case in a police station at the nearby town of Cabugao. She asked for escort to go home from the Cabugao police but they refused. She was gunned down later. Retweet this tweet. #JusticeForFabel pic.twitter.com/2yb5edyWkX

Is the statement “serve and protect” only applicable to the rich? to the people who are in control? Isn’t it applicable to all the Filipinos?

It’s disgusing to see policemen abusing their power and authority. Fuck them.

Who do you call when the murderer is wearing a badge? #JusticeforFabel https://t.co/1PpJPmiUqf

If you know this 2 cases then you know who’s the real terrorist in this country#JusticeForFabel#JUNKTERRORLAWNOW pic.twitter.com/C0KUt5cty4

a 15 year old girl, filed a case against two policemen for rape. she requested an escort bc she had a strange feeling, but the police REFUSED. on her way home, she was gunned down to silence her. Fabel Pineda, a victim of police brutality. SAY HER NAME! #JusticeForFabel

Many have expressed their anger and disbelief.

This adds up to the numerous publicized cases of sex-related crime perpetrated by men in uniform.

We will push for an independent investigation into the cases of abuse committed by the police, as we cannot rely on the rotten instution to clean its ranks. #JusticeForFabel https://t.co/b4YUDQRItn