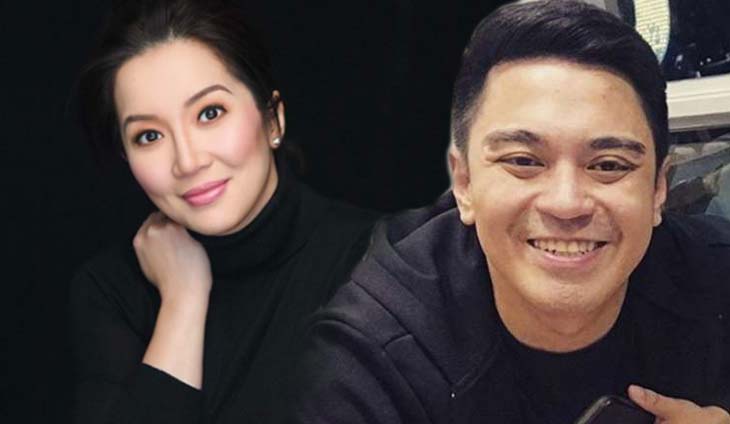 Kris Aquino has finally scored against her former project manager Nicko Falcis before the Taguig City Prosecutor’s Office, after a string of failed cases in the neighboring cities of Makati and Pasig.

But, the Taguig City Prosecutor’s Office only found probable cause to order Falcis’s indictment for estafa through misappropriation or conversion under Article 315 of the Revised Penal Code.

Falcis would also be indicted for defrauding Kristina C. Aquino Productions (KCAP) through the misuse of a corporate credit card, in violation of Section 9(j) of the Access Devices Regulation Act.

Aquino’s complaint for the more serious, nonbailable crime of qualified theft was dismissed because Falcis did not actually steal anything from the celebrity or her company. This was because Aquino voluntarily issued the corporate credit card in Falcis’s name.

The said transactions were made between July and August 2018 with Chino Taguig, La Mere Poulard Taguig, Grand Hyatt Taguig, and Luna Breakfast and Coffee Taguig Ph.

Falcis argued the corporate credit card was to be “used in his discretion” and claimed his supposed personal expenses were actually meant for Aquino and KCAP’s benefit.

Prosecutors, however, found his explanations “cannot fully controvert” Aquino’s allegations and said he should defend himself in a court trial.

The 10-page resolution noted that nothing in his correspondence with Aquino indicated that the latter approved of his transactions.

Aquino’s evidence also established that Falcis’s alleged misuse of the credit card for personal expenses were “contrary to what was agreed upon” when it was first issued, according to the resolution.

Prosecutors also questioned why Falcis issued a check for P437,595.67 as reimbursement of the transactions if these were really aboveboard.

“Such amount is not a meager amount which can be considered as token payment for peace,” the resolution noted.

Aquino filed similar complaints in four other cities and accused Falcis of charging a total of over P1 million in personal expenses against the Banco de Oro card without her consent. 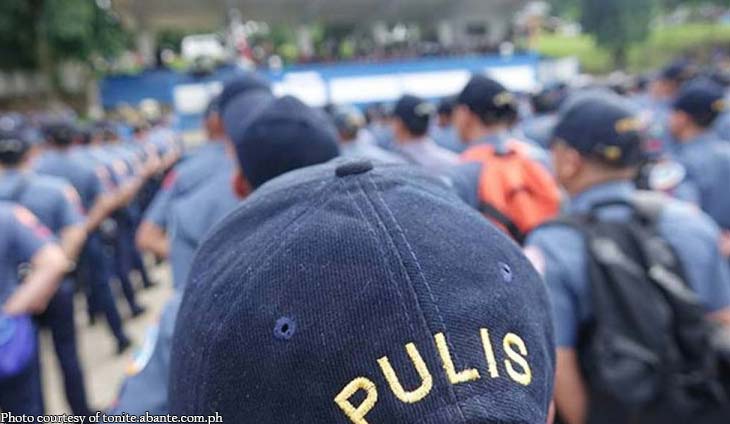 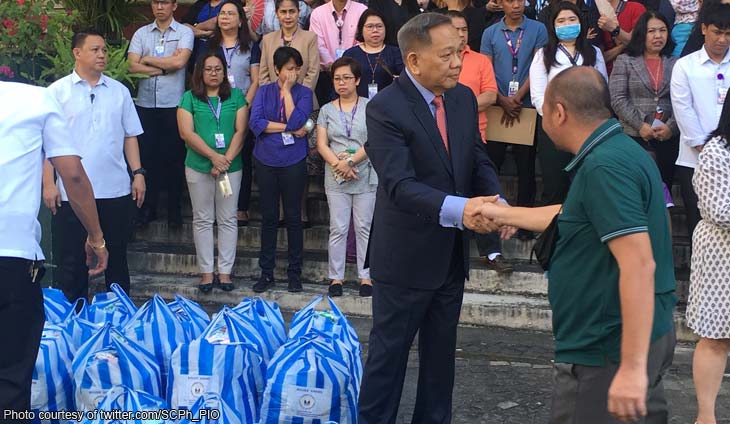