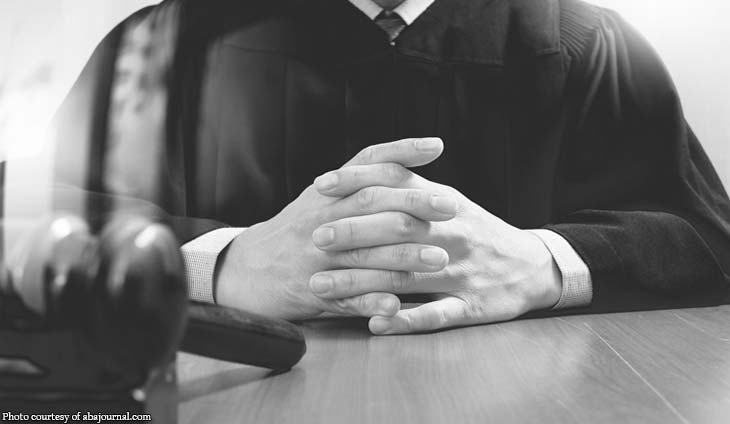 After Tayug, Pangasinan, Regional Trial Court (RTC) Branch 51 Judge Rusty Naya appealed “on bended knees” to spared from paying a P10,000 fine, the Supreme Court (SC) has opted to just admonish him instead for undue delay in resolving a motion.

In a recent 4-page minute resolution, the SC 1st Division modified the penalty and “admonished [Naya] to be more circumspect in the exercise of his judicial functions.”

It warned him that the commission of a similar offense would be dealt with a “more severe sanction from the Court.”

The ruling arose from the complaint of doctor Teodorico Cacho in connection with a motion that was resolved beyond the mandatory 90-day period under the rules.

The SC in its July 22, 2019 resolution originally adopted the Office of the Court Administrator’s (OCA) recommendation to impose a fine.

In his appeal, Naya said he could only hold hearings at Branch 56 of the court twice a week as acting presiding judge, because of his duties at Branch 51.

The SC said the judge should have requested a reasonable extension of time beforehand.

But, it considered the fact that Naya had served the judiciary for so long, that he had a huge workload in the two branches where he sat, and that he resolved the motions before Cacho filed his complaint.