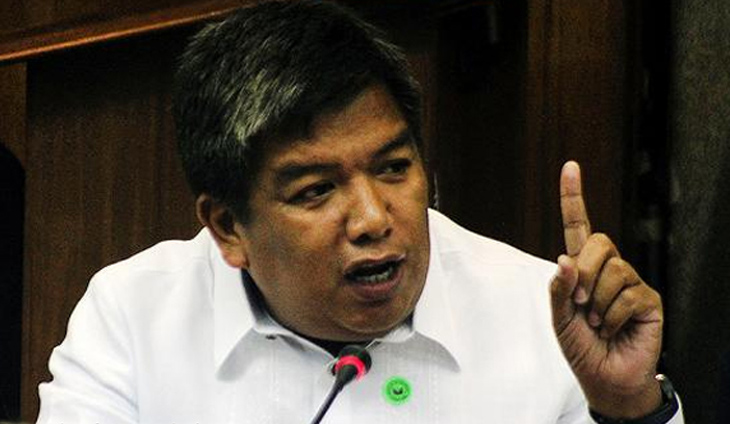 Two Muslim lawmakers on Tuesday filed the 22nd petition challenging the constitutionality of the massively-controversial Anti-Terrorism Act of 2020 before the Supreme Court.

The petition was filed by Deputy Speaker Mujiv Hataman, Anak Mindanao party-list Rep. Amihilda Sangcopan, imam Sheikh Jamsiri Jainal, and several others. They were the second Muslim group which sought to nullify some provisions of, or the entirety of the law.

In the interim, Hataman’s group sought the issuance of a temporary restraining order pending decision on the merits of their petition.

In a nutshell, the group disclosed that the controversial legislation encroaches on Muslims’ right to freely exercise their religion.

Last month, Muslims lawyers have joined the growing number of petitioners challenging the constitutionality of the hugely-controversial Anti-Terrorism Act of 2020.

In a 79-page petition, Muslim lawyers Algamar A. Latiph, Bantuas M. Lucman, Musa I. Malayang, and Dalomilang N. Parahiman said several provisions of the new legislation are vague, hence, opening them to different interpretations to the detriment of the Filipino people.