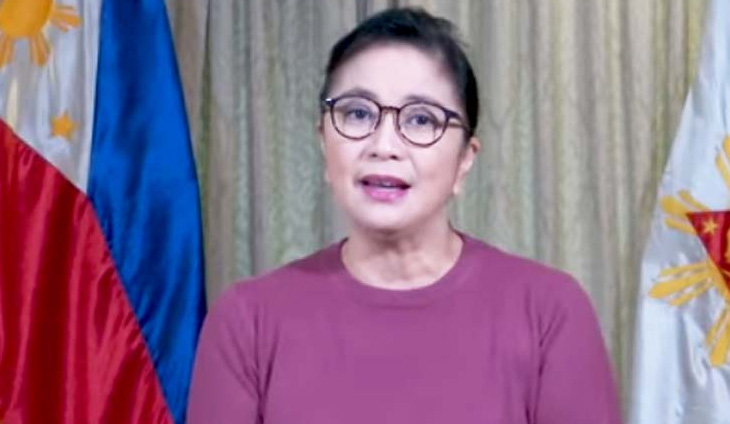 Vice President Leni Robredo said that she feels vindicated after the Supreme Court dismissed the PET protest filed by former Senator Bongbong Marcos. The abogado said that no matter how they say it’s not over, she finds comfort that even the SC has belied their claims officially after years of fake news.

Robredo also clarified what her plans are for next year’s election. The abogado cited the importance of preparedness in assuming any position especially at a national level.

The VP said that she will most likely at the last minute just like her previous bids in the past. When asked about rumors of her taking a governor position in Camarines Sur, the abogado said she is not closed to the possibility as she truly prefers serving locally.

She also stated that her daughter, Aika has refused to run despite pressure from several groups. Robredo added that the rumors that someone from her family started because of her own statement and not the local politicians or groups that supported the idea.