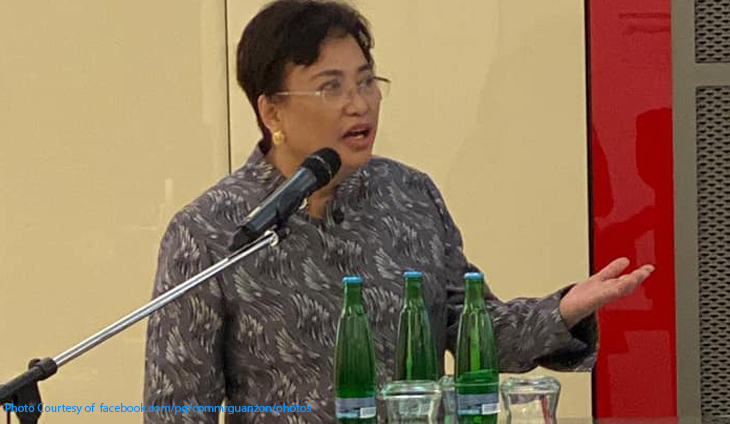 Commission on Elections Rowena Guanzon is facing a lot of criticism during release day of the Bar 2019 results. Non-UP and Ateneo Law schools dominated this year’s topnotcher list with abogado Mae Dianne Azores from University of Santo Tomas Legazpi taking the number 1 spot.

One netizen called Guanzon out and wanted to tag her on the topnotcher list. He stated that they all came from the “university of somewhere else” who she previously discriminated in her tweets.

One Gian Verona also called the senior commissioner an elitist for the said remarks. He said that the release of the Bar 2019 results was timely enough to prove her wrong.

One also pointed out that the usual top performers, UP Law, Ateneo Law, and University of San Carlos were absent from the topnotcher list. The abogado said that this is a big wave to Guanzon’s direction. 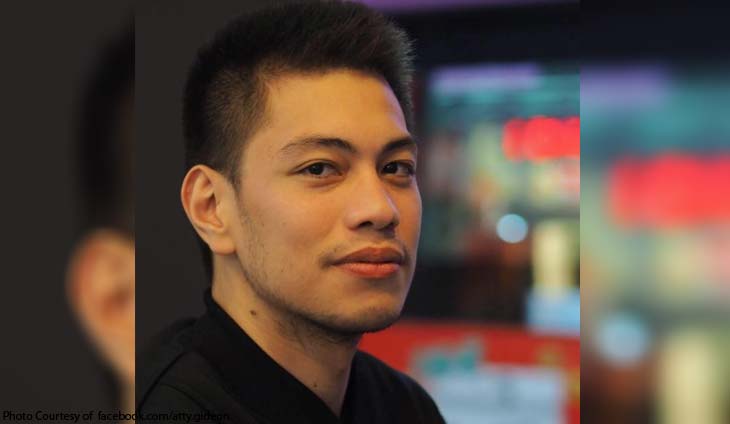 Abogado Gideon Peña reminisced the time he passed the Bar. Hours before the 2019 Bar results, the abogado shared the intimate story of how he found out and where he... 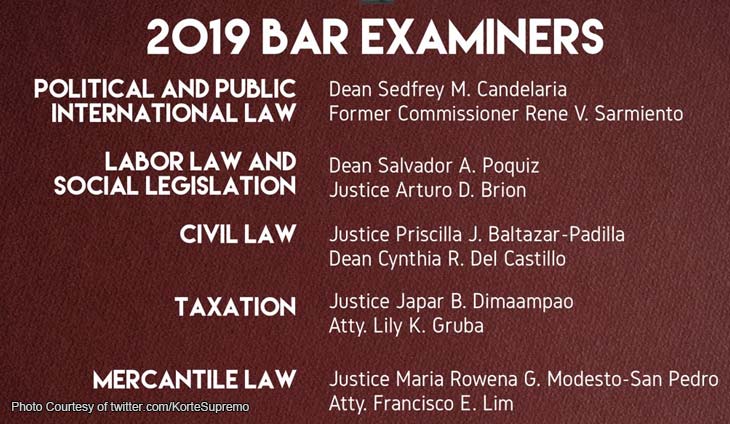 Meet the minds: Check out the list of Examiners for Bar 2019

The Bar 2019 results are already out. A total of 2,103 passed the Bar with a 27.36% passing rate. The list of estemeed abogados and professors were revealed to be the examiners per subject item. The... 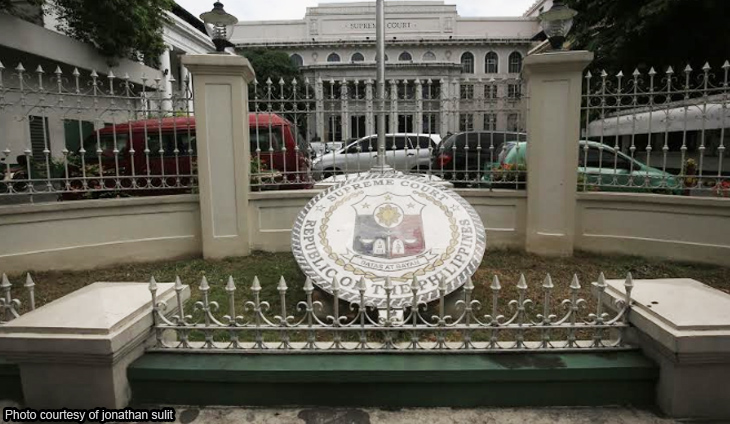 A total of 2,103 passed the 2019 Bar Exams released today by the Supreme Court of the Philippines. In a recorded address, Bar 2019 Chairman Estela Perlas-Bernabe confirmed that they have lowered the... 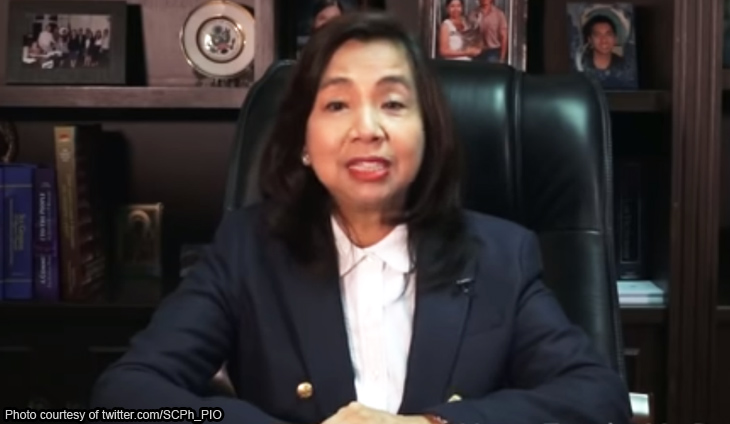 Bar 2019 Chairman and Associate Chief Justice Estela Perlas-Bernabe shared her message for all Bar takers via video today. The abogado confirmed in the address that 2,103 passed the 2019 bar exams...