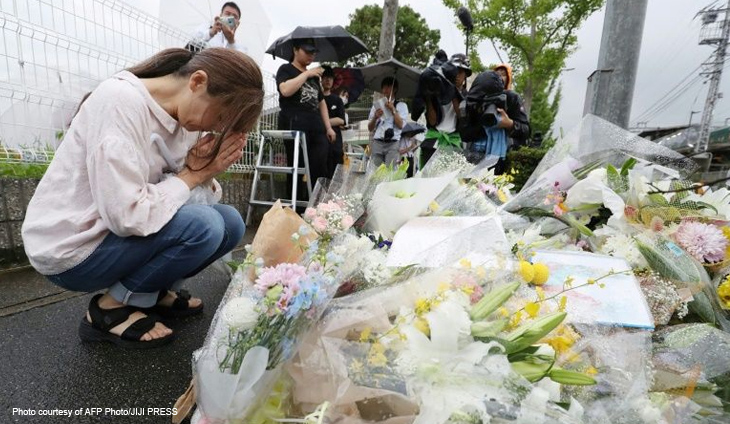 The horrifying fire at a renowned anime firm which killed dozens in Kyoto is being treated as arson and murder, Japanese police have said, with scores of detectives investigating the deadliest violent crime for decades in the famously safe country.

The blaze on Thursday killed 34 people and wounded dozens more at Kyoto Animation — well known among fans across the world for its animations of popular manga works — and left anime fans and insiders shocked and heartbroken.

In a rare move, Kyoto police on Friday identified the 41-year-old man suspected of starting the inferno as Shinji Aoba. Japanese authorities usually wait for the formal arrest of a suspect before releasing such details.

“We have determined that this is an arson attack… and murder,” a senior police officer told a press conference.

Aoba is in serious condition and has burns all over his body. He has been moved to a special facility for treatment, a Kyoto police officer told AFP.

As firefighters struggled to control the blaze and locate survivors on Thursday, a man presumed to be Aoba was spotted lying on a bench at a park some 500 metres (1,600 feet) from the studio, Jiji Press reported, citing a nearby resident who said the man seemed to be asleep.

Police suspect that Aoba may have stayed at the park for several days to secretly inspect the studio, Jiji added.

Local media said Aoba had served three and a half years in prison for stealing cash from a convenience store. Police have said the suspect’s profession was unknown.

People continued to pay tribute to the victims on Saturday, leaving flowers in front of the building that housed Kyoto Animation. Eyewitnesses described the inferno as “hell”, and anime fans likened it to a terror attack on their community.

Founded in 1981, Kyoto Animation might lack the name recognition of Studio Ghibli, but to anime fans it is a household name, responsible for beloved television series like “The Melancholy of Haruhi Suzumiya”.

Some media reports have suggested Aoba believed the company had stolen his work.

But the president of Kyoto Animation said Saturday the company had never received a submission from him, the Yomiuri Shimbun reported. 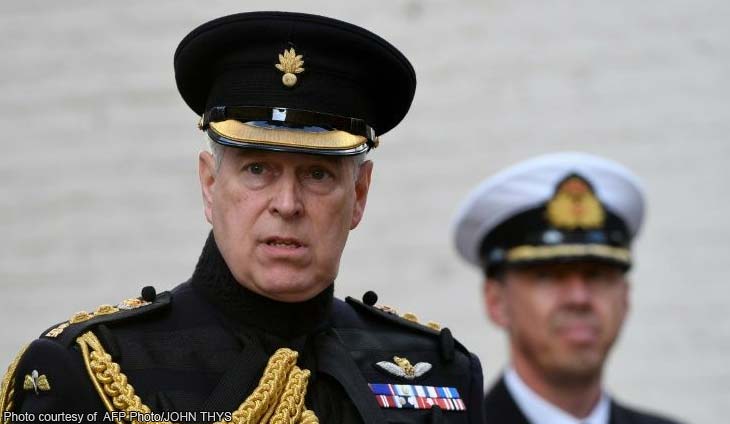 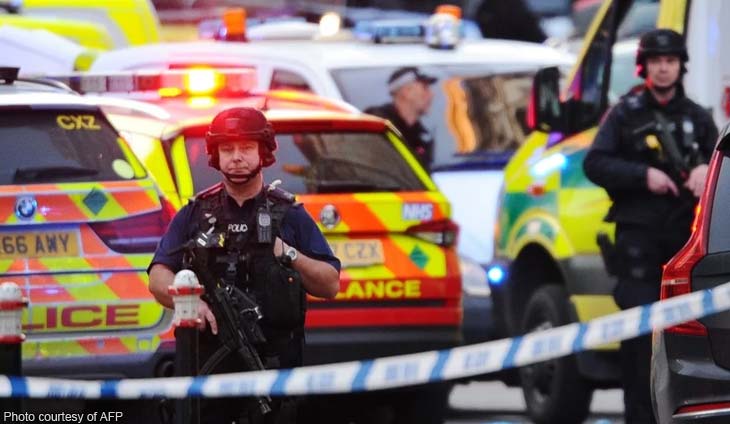 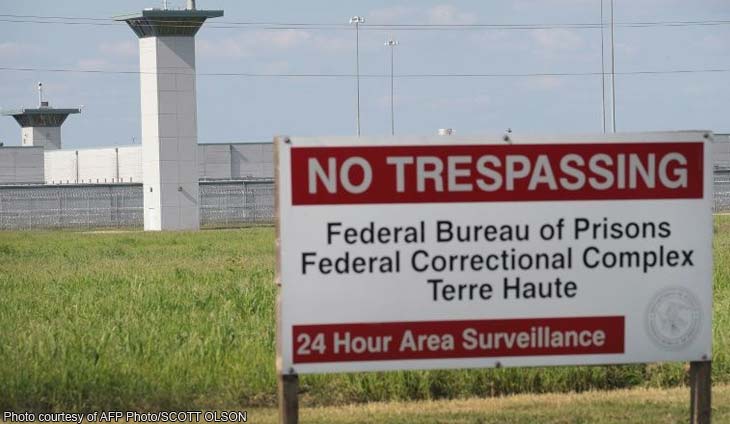