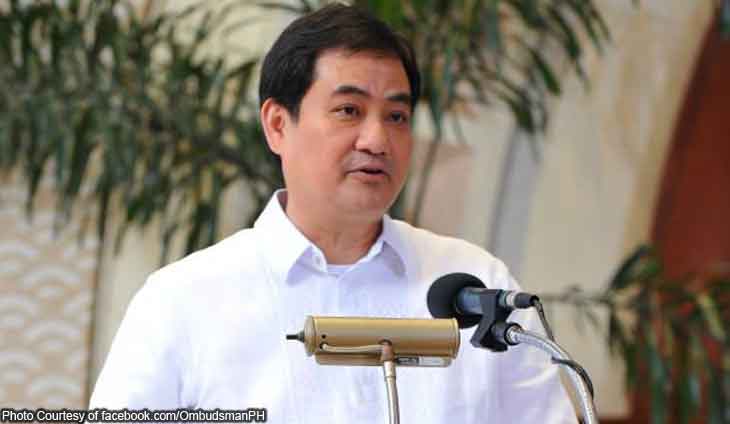 Former Presidential Spokesperson Edwin Lacierda is proud of the Filipino joining the Mars project. The abogado said that he is a team member in the NASA’s Martian Rover.

May Pinoy Martian na tayo! A team member in the development of NASA’s Martian rover, Perseverance!

Lacierda praised Gregorio Villar who is a EDL Systems Engineer for the expedition. The abogado noted that this is truly a great example of perseverance.