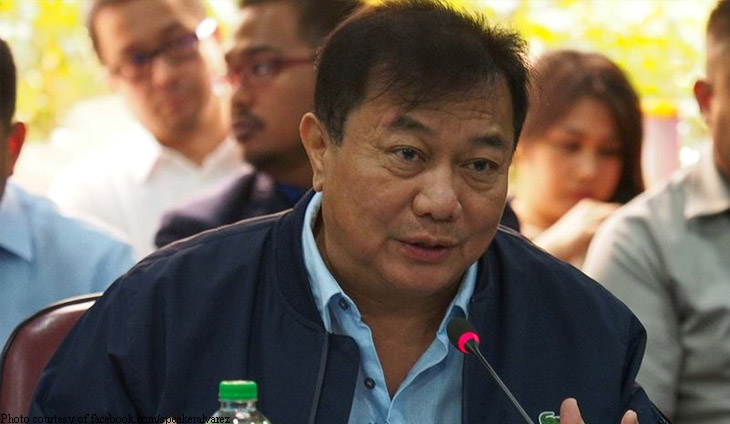 A Makati court has granted the petition of former House Speaker Pantaleon Alvarez for the declaration of nullity of his marriage to his second wife Emelita Villanueva Apostol Alvarez on the ground of absence of marriage license and the latter’s failure to comply with the requirement to register the annulment of her previous marriage.

“Having reviewed the evidence presented by both parties, it appears that petitioner [Alvarez] met the burden of proof required in civil cases,” the court held.

“The Court hereby declares the marriage between Pantaleon Diaz Alvarez and Emelita Villanueva Apostol Alvarez as null and void ab initio for lack of marriage license and failure to comply with Article 52 of the Family Code,” read the dispositive portion of the decision.

Records showed that Alvarez alleged in his October 4, 2019 petition that it was Apostol who failed to comply with Article 52 of the Family Code, which requires a previously married person to have the judgment of annulment or absolute nullity of that previous marriage recorded in the civil registry to have a binding effect on the public.

Article 53 states that non-compliance with the registration requirement would render subsequent marriages null and void.

The court ordered that a copy of the decision be furnished the Local Civil Registrar of Makati City.

While the court dissolved the absolute community of property regime of the spouses (which meant all the properties became conjugal), it did not make any pronouncement as to any other issues related to property because neither party raised any allegations. It also denied all other claims.

The court also found that “respondent [Apostol] was unable to prove any bad faith on the part of the petitioner [Alvarez] in entering into marriage with respondent.”

The Davao del Norte 1st District representative, a former ally of President Rodrigo Duterte, had advocated the passage of a law allowing the dissolution of marriages for causes arising during the course of marriage.

Currently, the Philippines is the only country in the world besides Vatican City to deprive spouses of the right to get out of a broken or abusive marriage. The only way is to have the marriage annulled or nullified for grounds already existing at the time of the wedding, including psychological incapacity.

Apostol, who served as chairperson and president of the Congressional Spouses Foundation when Alvarez was Speaker, publicly opposed moves in Congress to finally give spouses the chance to get out of broken or abusive marriages.

Alvarez fathered a total of eight children: two with his first wife, four with Apostol (including Finance Assistant Secretary Paola Alvarez), and another two out of wedlock.

He had been carrying on an affair with Jennifer Vicencio, who figured in a much-publicized fight with the live-in partner of Duterte’s principal campaign financier then-Davao del Norte 2nd District Rep. Antonio Floirendo, Jr.

The fight between their mistresses led Alvarez to file a criminal complaint against Floirendo for conflict of interest in connection with a 2003 joint venture deal between Tagum Agricultural Development Co., Inc. (Tadeco) and the Bureau of Corrections (BuCor). On August 26, 2020, the Sandiganbayan sentenced Floirendo to six to eight years in prison for graft. 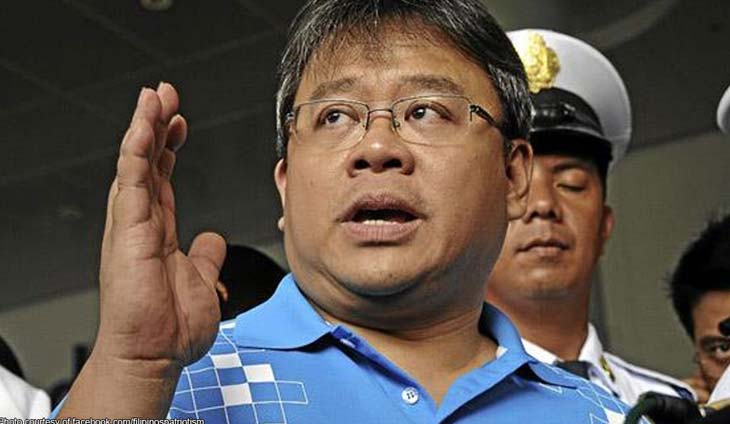 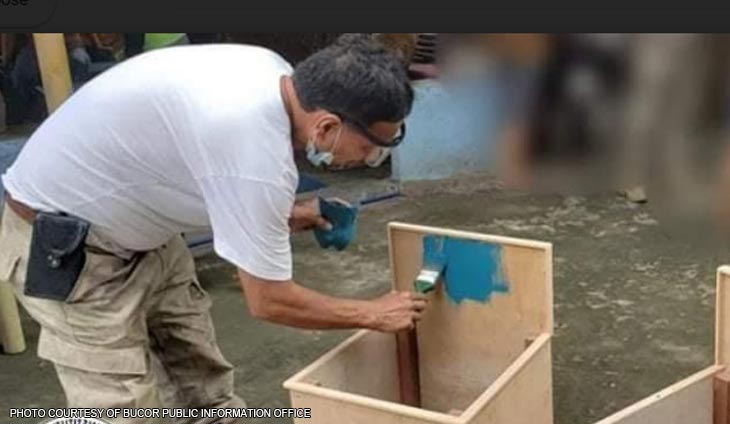 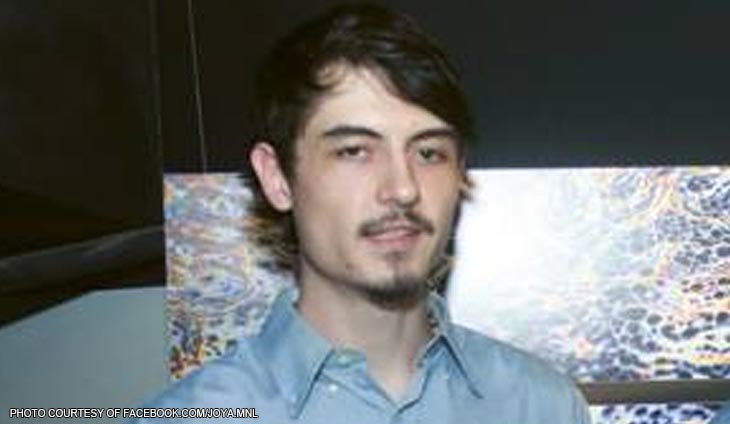 The family of Bree Jonson, whose lifeless body was found inside a La Union hostel room she shared with the son of bilyonaryo Bobby Ongpin, seek clarity about why the man was released from... 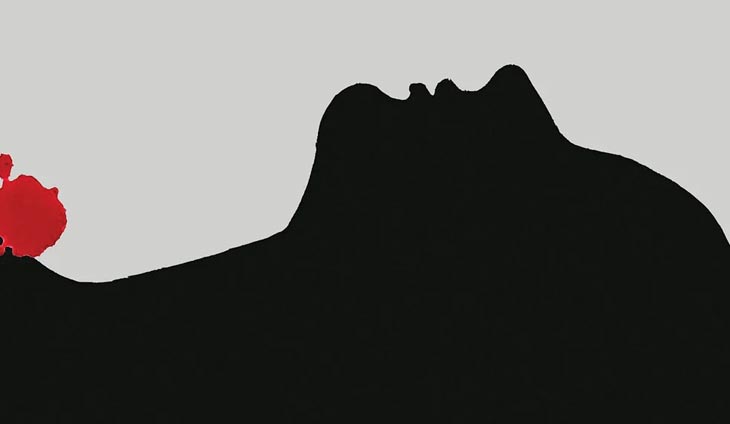 The family of the late artist Bree Jonson disputed initial reports from the Philippine National Police Region 1 that there were no signs of foul play that led to the 30-year-old's...