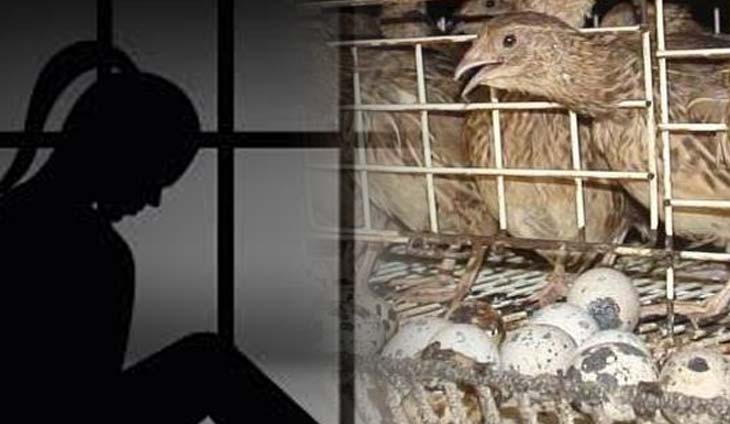 The Sandiganbayan has convicted former Daanbantayan, Cebu, mayor Ma. Luisa Loot—whose husband Vicente Loot was publicly accused by President Duterte of being a “narco-general”—over the approval of a P500,000 loan to a quail-raising group that later defaulted.

In a recent 31-page decision, the court’s 7th Division found Ma. Luisa and former councilor Samuel Moralde guilty of graft and malversation. They were sentenced to suffer imprisonment for a minimum of eight years and five months up to a maximum of 15 years.

Both officials were perpetually disqualified from holding public office. They were also ordered to indemnify the municipal government of the unpaid loan extended to RHA Quail Raisers Association, which was chaired by Moralde and was not an accredited organization.

Ma. Luisa signed the memorandum of agreement two months before the May 2007 elections. The association, however, was only accredited in December 2008, when she had become the town’s vice-mayor.

During the trial, Moralde took the blame and testified that his foundation was only unable to pay back the loan because typhoon Frank in 2008 severely damaged the poultry house and killed all the quails.

The court, however, pointed out that the business only started operations more than a year later and that Moralde admitted that it earned profits.

It also noted that Ma. Luisa never even took the witness stand to defend herself and “at least show that she endeavored to safeguard the funds by at least checking RBA’s documentations proving its legal personality.”