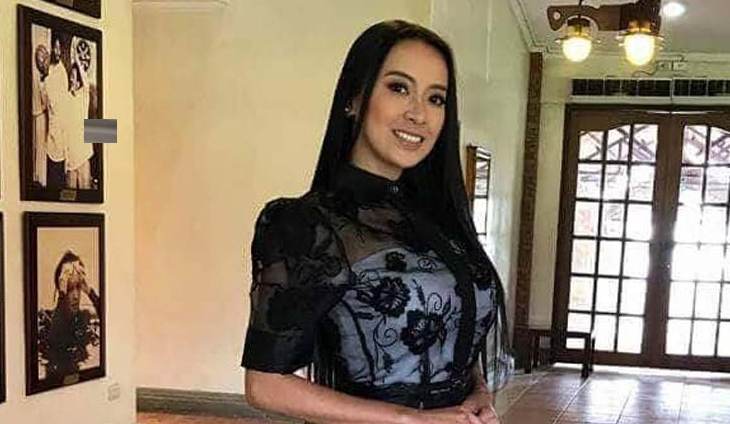 OWWA Deputy Administrator Mocha Uson denied carrying actor, Robin Padilla’s baby.
The known Duterte ally said that they are only being linked in such a malicious rumor because of the President.

Uson also said that it’s embarrassing to have to deal with such rumor especially she claims that Padilla and wife, Mariel are good people. She also hits back and blamed the people bitter of the government for spreading these lies.

Uson stated that they are just trying to distract from the fact that abogado and Vice President Leni Robredo is performing badly in the survey.