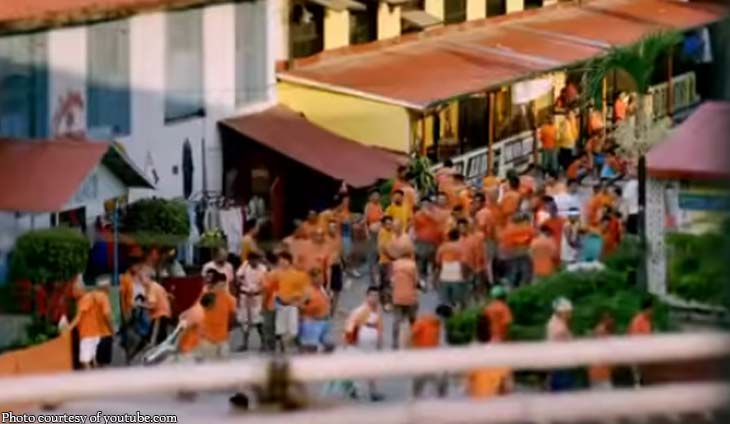 The Bureau of Immigration (BI) has found that all 1,914 inmates who were freed because of good conduct time allowance (GCTA) remain here in the Philippines, said Justice Undersecretary Markk Perete.

“Based on the data check recently completed by the Bureau of Immigration, none of the names in the list of prematurely released PDLs (persons deprived of liberty) issued by BuCor (Bureau of Corrections) appear in the database of passengers who have recorded departures,” he said.

The BI made the check after Interior Secretary Eduardo Año said that among those who have been released have gone out of the country already.

The 1,914 prisoners were freed since 2013 following due to Republic Act 10592 which increased their GCTA.

However, President Rodrigo Duterte called on their surrender due to concerns unqualified inmates were among those freed.