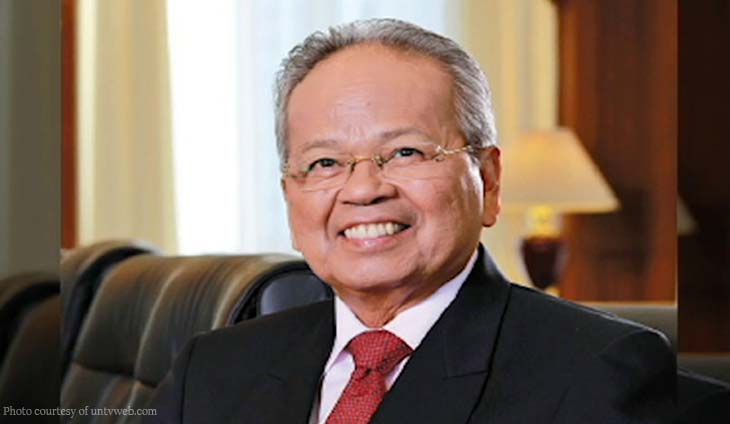 “With due respect, I believe all candidates should be treated equally without discrimination and without giving undue advantage to any one or to any group,” Panganiban said in his Oct. 10 column for the Philippine Daily Inquirer.

“All public officials, whether elective or appointive, should be deemed resigned upon filing their COCs (certificates of candidacy) to prevent them from using their offices to promote their electoral campaigns.”

Had President Rodrigo Duterte pushed through with his plan to run as Vice President, would he have to vacate Malacañang as well per Panganiban’s wishes? 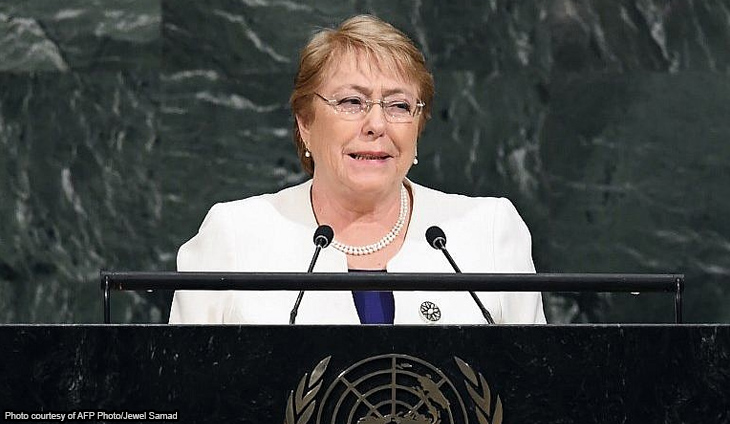 The United Nations Human Rights Council is greatly alarmed about the state of the Philippines, especially of practicing abogados as more of them are brazenly killed by...

Former Chief Justice Artemio Panganiban believes the elections would be a lot more simple and predictable if the option for substitution is removed by the Commission on... 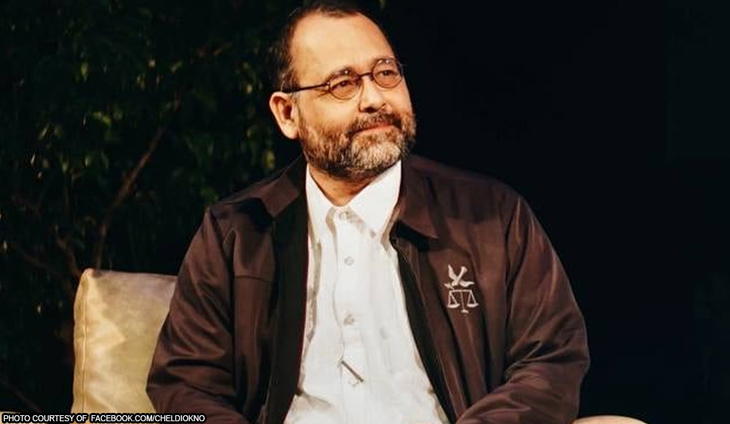 The Philippine Center for Islam and Democracy on Monday joined the nation in mourning the loss of Commission on Human Rights chairperson Jose Luis Martin C. Gascon, who recently passed away fighting... 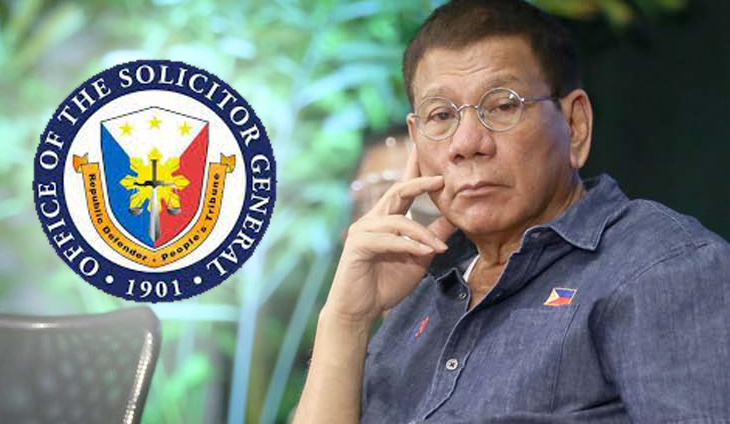 The Office of the Solicitor General on Monday defended the order of President Duterte prohibiting Cabinet members from attending the Senate blue ribbon committee's investigation into the...