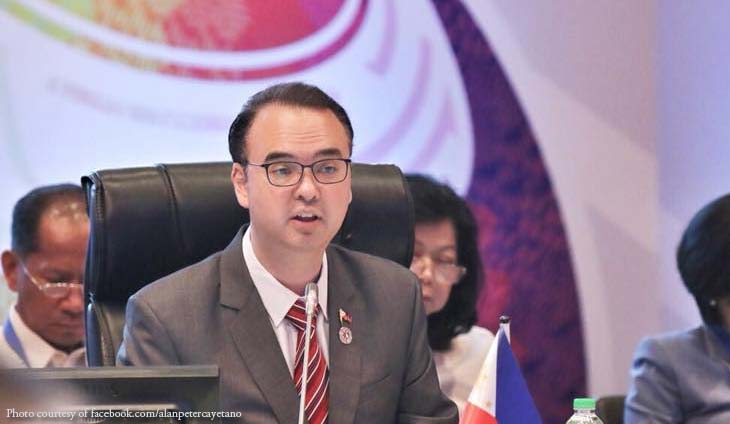 The bid of former senator Alan Peter Cayetano and his wife, Taguig Mayor Lani Cayetano to rule monopolize the city’s two House seats in 2019 is in jeopardy.

Petitioner and Taguig resident Leonides Buac Jr. has asked the Commission on Elections to disqualify the couple from running in the forthcoming polls because they could not claim living in separate residences as indicated on their respective Certificates of Candidacy (COCs). Buac said this which was not in accordance with Article 69 of the Family Code.

He noted that the law mandated them to fix one matrimonial domicile or residence, as well as Article 68, which obliged them to live there together.

“Following this rule, the spouses cannot keep separate domiciles or for one spouse to claim a separate and independent domicile from the matrimonial domicile,” he added.

Cayetano, former Foreign Affairs Secretary, is running as representative of Taguig’s first district while his wife is running in the city’s second district.

“Thus, Alan cannot claim domicile in Barangay Bagumbayan, while his wife, Lani Cayetano, in Barangay Fort Bonifacio. In other words, they cannot run in two different districts or jurisdictions at the same time,” Marañon added.

Alan’s older sister, Pia, is running again for senator while his youngest brother, Lino, is running for mayor of the city. (PNA)