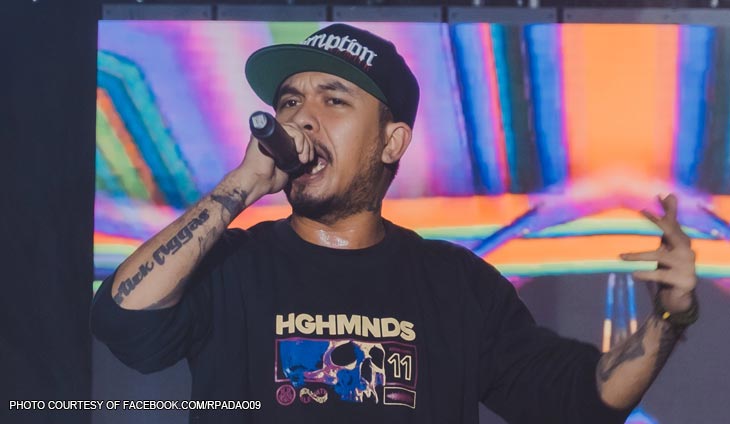 After five years of killings and failed criminal cases associated with the Duterte administration’s war on drugs, the acquittal of Fliptop rapper Loonie has forced Philippine National Police (PNP) Chief General Guillermo Lorenzo Eleazar to announce a review of protocols to ensure compliance with the chain of custody rule mandated by the law.

In a statement, Eleazar said: “Tuwing may mga ganitong pangyayari, we always make an effort to review and reassess our protocols to determine if there were lapses and if there’s a need to recalibrate our guidelines.”

Section 21 of the Comprehensive Dangerous Drugs Act of 2002 outlines the procedures that authorities must follow to ensure the integrity and credibility of the illegal drugs confiscated to be presented as evidence, and rule out the possibility that the evidence was merely planted as usually done by abusive officers.

Unjustified failure to comply with the chain of custody rule leads to the suppression of the evidence and the eventual acquittal of drug suspects. The consistent failure of authorities to abide by the clear rules meant that acquittals constantly outnumber convictions, even though suspects suffer in crowded detention facilities.

In the case of the rapper whose real name is Marlon Peroramas, his sister Idyll and another person accused of selling 15 sachets of marijuana weighing 78.77 grams, their demurrer to evidence was granted in a June 22 order by Makati City Regional Trial Court (RTC) Branch 64 Judge Gina Bibat-Palamos.

This was because the prosecution could not explain why policemen did not bother to obey the simple requirement of securing the presence of an elected public official and a representative of either the Department of Justice (DOJ) or the media. The independent witnesses were required to ensure that the police would not resort to planting evidence.

The police witness, Corporal Jan Kirby Vigilia, also misled the court by testifying that he conducted pre-operations surveillance at a bar where Loonie supposedly gave him a SIM card. The said SIM card never appeared in his affidavit, in the investigation report, or in any case record.

Vigilia also claimed that he had a selfie with Loonie taken during the alleged surveillance, but he circled around requests to show that picture until he was forced to admit that he had nothing to show. He could only show a selfie that was taken in another place on another date.

Peroramas said he was considering filing counter-charges against the police for his ordeal, and Eleazar said he was “well within his rights to do so. We will respect his decision and ensure that the respondents face the complaint.”

Eleazar said the police should treat the rapper’s case as “a learning experience and get the lesson from the rebuke by the judge particularly in terms of strictly following the chain of custody rule in evidence, which is vital to the credibility of any police operation particularly in the prosecution of drug cases.”