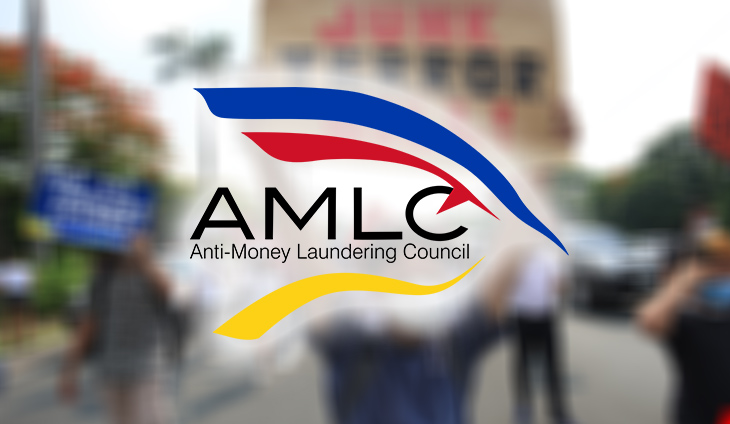 The Anti-Money Laundering Council (AMLC) will now begin freezing bank accounts controlled “directly and indirectly” by the National Democratic Front of the Philippines (NDFP)—with which the Duterte regime has associated many of its critics—following its designation by the Anti-Terrorism Council (ATC) as a terrorist organization.

The AMLC posted a notice on July 19 stating that it issued Resolution No. TF-42, directing the issuance of a Sanctions Freeze Order to take effect immediately against the NDFP.

Although the Office of the Solicitor-General (OSG) claimed before the Supreme Court (SC) that the ATC’s exercise of its power to designate individuals and groups as terrorists would not automatically lead to penalties, this was belied by the AMLC itself.

The AMLC said it would freeze the accounts suspected to be related to the NDFP “pursuant to its delegation” under ATC Resolution No. 21 last June 23.

Funds and properties that would be covered by the freeze orders include: those owned or controlled by the NDFP (whether wholly or jointly, whether directly or indirectly, and whether related to terrorist acts or not), those derived or generateed from funds or assets owned or controlled by the NDFP, and those belonging to persons and entities acting on behalf or at the direction of the NDFP.

The AMLC threatened to prosecute persons and entities who deal directly or indirectly with the frozen assets, or make any property, funds or financial or related services available to the NDFP, under the Terrorism Financing Prevention and Suppression Act (TFPSA).

It said affected persons or groups may avail themselves of remedies under the TFPSA and the Anti-Terrorism Act (ATA).

Despite the Duterte regime’s moves that have been widely denounced as a suppression of civil and political liberties, the Philippines was gray-listed again by the Financial Action Task Force (FATF), a global dirty money watchdog, 16 years after its removal from the blacklist. #