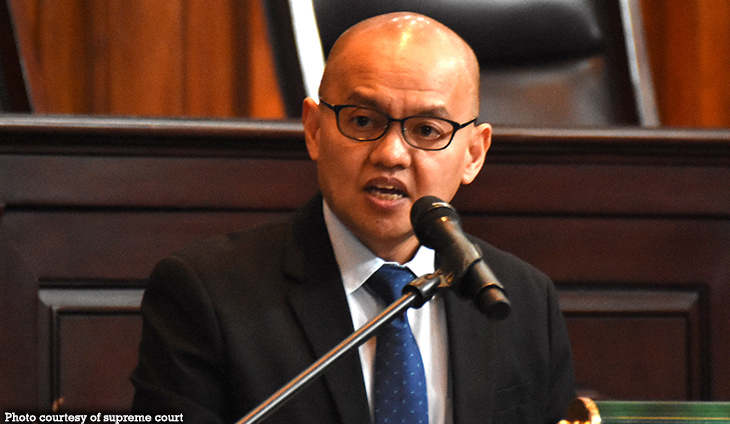 Four months after the unanimous vote of its members, the Supreme Court (SC) has released the ponencia of Associate Justice Marvic Leonen explaining the new, liberalized rule on the annulment of marriage on the ground of psychological incapacity.

The 54-page decision on G.R. No. 196359 summed up the new rule that psychological incapacity “is not a medical illness that has to be medically or clinically identified”—a pronouncement that “categorically abandons” the so-called Molina guideline, which was so restrictive that the marriage was nullified in only 11 cases since the Family Code was enacted in 1987.

The practical effect is that there is no need to present expert opinion as evidence, as long as psychological incapacity is shown to “have been existing at the time of the celebration of the marriage and is caused by a durable aspect of one’s personality structure, one that was formed before the parties married.”

This may be proven by “ordinary witnesses who have been present in the life of the spouses before the latter contracted marriage.” The judge may then decide if the behaviors consistently observed from the supposedly incapacitated spouse indicate a true and serious incapacity on his or her part to assume the essential marital obligations.

Other forms of evidence include proof that a violent spouse grew up with domestic violence or had been involved in past abusive relationships, or evidence that chilhood trauma may have led the spouse to be a child abuser.

“Psychological incapacity is neither a mental incapacity nor a personality disorder that must be proven through expert opinion. There must be proof, however, of the durable or enduring aspects of a person’s personality, called ‘personality structure,’ which manifests itself through clear acts of dysfunctionality that undermines the family. The spouse’s personality structure must make it impossible for him or her to understand and, more important, to comply with his or her essential marital obligations,” read the decision.

The decision, titled Tan-Andal v. Andal, also clarified that the quantum of proof required is clear and convincing evidence, which “requires more than preponderant evidence but less than proof beyond reasonable doubt.”

The failure of a spouse to perform his/her obligation to the other spouse or to their child must be “clearly shown” to be “of such grievous nature that it reflects on the capacity of one of the spouses for marriage.”

Not all kinds of failure, however, would nullify the marriage. So-called “easy cases” include sexual abuse or domestic violence committed against the child, refusal to go through counseling or rehabilitation, and substance abuse that leads to the neglect or endangerment of the child.

Before the Tan-Andal ruling, the so-called Molina guideline treated psychological incapacity as a mental incapacity whose root cause must be medically or clinically identified and sufficiently proven by experts. This usually led to courts discarding the opinions of experts who were unable to speak in person to the offending spouse.

But, the SC said the Molina guideline in its previous decisions went against the intent behind Article 36 of the Family Code, because the Code Committee made it clear that psychological incapacity is not a mental condition.

The SC noted that earlier proposals worded it as “mentally incapacitated,” but committee member Justice Eduardo Caguioa explained that it would give the wrong impression that psychological incapacity is a vice of consent.

“If psychological incapacity was to be an acceptable alternative to divorce, as was intended by the Code Committee, it cannot be a mere vice of consent. Psychological incapacity must consist in a lack of understanding of the essential obligations of marriage, making the marriage void ab initio,” read the decision.

The SC added that psychological incapacity is not a personality disorder and cannot be found in the American Psychiatric Association’s Diagnostic and Statistical Manual of Mental Disorders (DSM-V).

Yet, it noted that to comply with the Molina guideline, psychologists and psychiatrists were forced to assign a disorder to the spouse—a situation it described as a “cruelty.”

By doing away with the Molina guideline, the SC said “there will be no need to label a person as having a mental disorder just to obtain a decree of nullity.

“A psychologically incapacitated person need not be shamed and pathologized for what could have been a simple mistake in one’s choice of intimate partner, a mistake too easy to make as when one sees through rose-colored glasses. A person’s psychological incapacity to fulfill his or her marital obligations should not be at the expense of one’s dignity, because it could very well be that he or she did not know that the incapacity existed in the first place,” read the decision.

But, the SC still distinguished annulment on the ground of psychological incapacity from true divorce, an option that only Filipinos have been deprived of.

Psychological incapacity must still be proven to exist at the time of the celebration of the marriage, unlike divorce, which may be a ground to sever the marriage for causes that develop afterwards.

The SC also clarified that psychological incapacity is “not something to be cured,” because it is “not… an illness in the medical sense.”

The relaxation of the rule allowed the SC to set aside the February 25, 2010 decision of the Court of Appeals (CA) that dismissed the petition of Rosanna Tan-Andal against Mario Victor Andal.

The SC said Rosanna presented clear and convincing evidence by showing how Mario’s childhood and adult experiences before their marriage eventually resulted in him becoming a jobless drug addict who not only failed to help and support her but also drove her construction firm to bankruptcy.

It gave weight to the testimony of physician-psychiatrist Valentina Del Fonso Garcia even though she had not personally interviewed Mario. After all, expert witnesses do not testify in court because of their personal knowledge of the case; their testimonies are sought because of the special knowledge, skill and training that ordinary persons and judges do not have. The SC also noted that Garcia interviewed Rosanna, her sister Jocelyn Genevieve, and her daughter Ma. Samantha.

Garcia traced the root causes of Mario’s incapacity to his troubled childhood. His father died when he was six and his elder siblings had to take over the business, making them physically aggressive towards him. Although athletic and good with electronics, Mario became introverted and had few friends in college apart from a buddy who was into drugs and alcohol. In Garcia’s assessment, he “does not have enough ego strength to effectively self-regulate and face the marital… tasks and relational stressors.”

“Here, the totality of evidence presented by Rosanna clearly and convincingly proved that Mario’s drug abuse was of sufficient durability that antedates the marriage. Admittedly, part of marriage is accepting a person for who they are, including their addictions. However, in Mario’s case, his persistent failure to have himself rehabilitated, even bringing his child into a room where he did drugs, indicates a level of dysfunctionality that shows utter disregard of his obligations not only to his wife, but to his child,” the SC concluded.

The SC awarded to Rosanna the custody of their daughter Ma. Samantha and the Parañaque City lot and duplex house which were proved to not have been obtained by their joint efforts. # 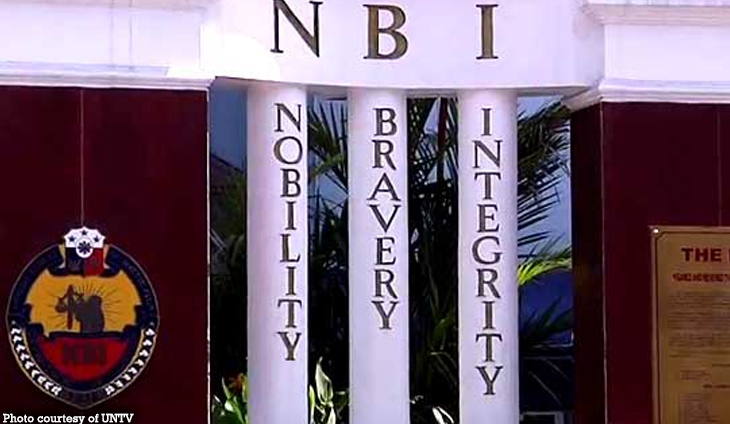