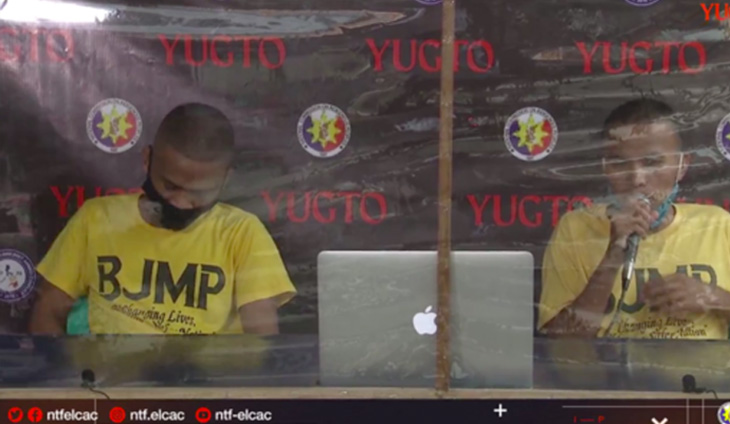 The Olongapo City court has acquitted the two Aeta farmers who became the first persons to be charged under the controversial Anti-Terrorism Act (ATA), ruling that the prosecution failed to prove that they were the ones who killed a soldier during a supposed encounter with the New People’s Army (NPA).

Regional Trial Court (RTC) Branch 97 Judge Melani Fay Tadili ordered the release of Japer Gurung and Junior Ramos after granting their demurrer to evidence, which cut the trial short because the prosecution’s evidence was not strong enough to lead to their conviction even if they did not rebut it.

“After a careful examination of the records, the Court holds that the prosecution failed to discharge the burden of providing the identities of the accused as the perpetrators of the crime of violation of Section 4 of [the ATA]. Thus, the case for violation of this law against the accused must be dismissed,” read the 9-page order

Gurung and Ramos were represented by the Public Attorney’s Office (PAO), which snatched them behind the backs of their original lawyers from the National Union of People’s Lawyers (NUPL) Central Luzon chapter.

The information, signed by Assistant Provincial Prosecutor Ritchie John Bolaño, accused the Aetas of shooting members of the 73rd Division Reconnaissance Company of the Armed Forces of the Philippines’ 7th Infantry Division and killing Sgt. Rudil Dilao in Sitio Lumibao, Barangay Buhawen in San Marcelino, Zambales, on the morning of Aug. 21, 2020.

The alleged killing was somehow construed by the prosecutor to be a violation of Section 4(a) of the ATA, which punishes a person who “engages in acts intended to cause death or serious bodily injury to any person or endangers a person’s life.”

This supposedly caused “intimidation to the general public, spreading a message of fear and seriously undermining public safety.”

The Aetas admitted last February that they were so desperate for freedom that they agreed to be represented by two agencies of the same government that accused them of being terrorists.

Solicitor-General Jose Calida cited the PAO’s stunt in his attempt to seek the dismissal of the petitions challenging the constitutionality of the ATA before the Supreme Court (SC), claiming that the NUPL-CL filed a petition-in-intervention in their behalf in “a desperate attempt to establish actual justiciable controversy.”

At least two other pending cases under the ATA were disclosed by the government: one against a senior citizen and a pregnant woman in Sorsogon who were accused of possessing explosives and supplies on December 25, 2020, and another against the suspects implicated in the August 24, 2020 Jolo bombings. #