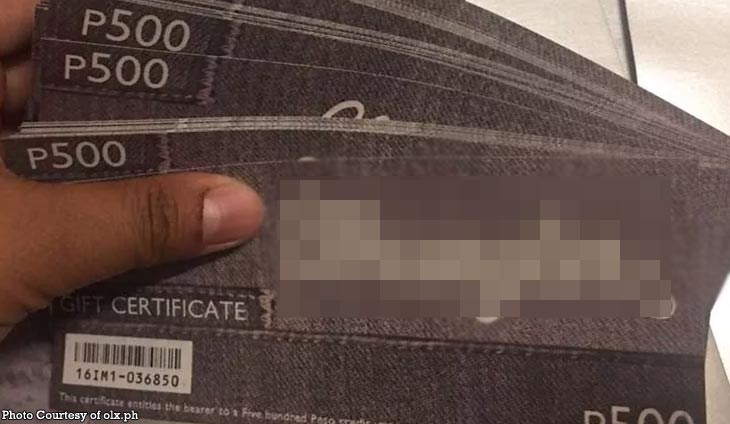 Inter-Country Adoption Board (ICAB) Executive Director Bernadette Abejo was ordered to reimburse the government for illegal gift checks she authorized in 2011.

“While this Commission is not oblivious of the purpose of the grant or incentive to deserving personnel, the same must be done within the rules and regulations,” Commission on Audit Commission Proper (COA-CP) stated in a recent decision.

In denying Abejo’s petition for review, COA-CP held that there was a “patent disregard of the laws” when the director failed to provide specific provisions in the grant of the illegal checks.

The gift checks, totaling P355,000, were granted to members of ICAB and the Inter-Country Placement Committee in the form of “Christmas tokens”.

On April 4, 2011, COA issued a Notice of Disallowance (ND) against Abejo for the checks, explaining that the payment “has no legal basis.”

COA-CP affirmed the ND, stating that the law is clear that “Christmas tokens” are not included in the benefits that may be granted to agency employees.

Additional benefits must be authorized by the President, which Abejo failed to do.

In her appeal, the executive director cited the Supreme Court case of Faustino Silang, et al. vs. COA which allegedly allowed the grant of such bonuses and tokens.

However, COA-CP said that her interpretation was without merit.

“In the case…the SC ruled that good faith may not be applied to those who approved the allowances and issued resolutions because they are presumed to be acquainted with, and in fact, even duty bound to have full knowledge of the requirements of the applicable policies for the grant of the benefit,” the decision stated.

ICAB is the central authority in inter-country adoption in the Philippines, servicing foreigner and Filipinos living abroad.

The decision, promulgated August 16, was written by the three-man COA-CP panel composed of Chairperson Michael Aguinaldo and Commissioners Jose Fabia and Roland Pondoc.