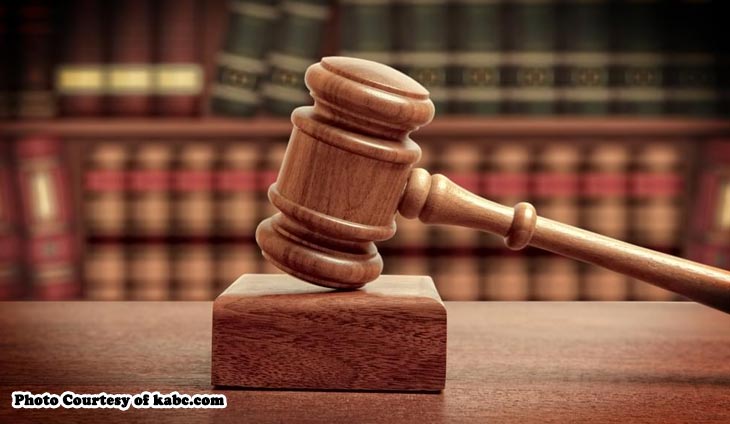 In yet another blow to the “warrant factories” targeting government critics, a Manila judge not only acquitted an activist couple of charges of illegal possession of firearms and explosives but also took judicial notice of the fact that “the application and implementation of search warrants are susceptible to abuse.”

The decision rendered by Manila Regional Trial Court (RTC) Branch 19 Judge Marlo Magdoza-Malagar also directed Police Corporal Jan Erwin Isaac to return the items confiscated from the couple during the October 31, 2019 raid which were not actually included in the search warrants and were not contraband.

“Thus, it failed to overcome the presumption of innocence which the accused enjoy. This Court is thus constrained to render a judgment of acquittal,” read the decision.

The raid on the couple’s house and their arrest was on the strength of Search Warrants Nos. 5946(19) and 5947(19) issued by Quezon City RTC Branch 89 Judge Cecilyn Burgos-Villavert, who has gained notoriety for greenlighting for deadly police operations around the country.

The Manila court took judicial notice of the fact that “a number” of such warrants “had even resulted in death under disputed circumstances, that these judicial orders had been dubbed by some as ‘death warrants.'”

It noted that the Supreme Court (SC) recognized the problem and issued Administrative Matter No. 21-06-08-SC requiring law enforcers to wear body cameras and recording devices during the service of warrants. The same order also abolished the power of the Manila and Quezon City RTC Executive Judges to issue roving warrants beyond their territorial jurisdiction.