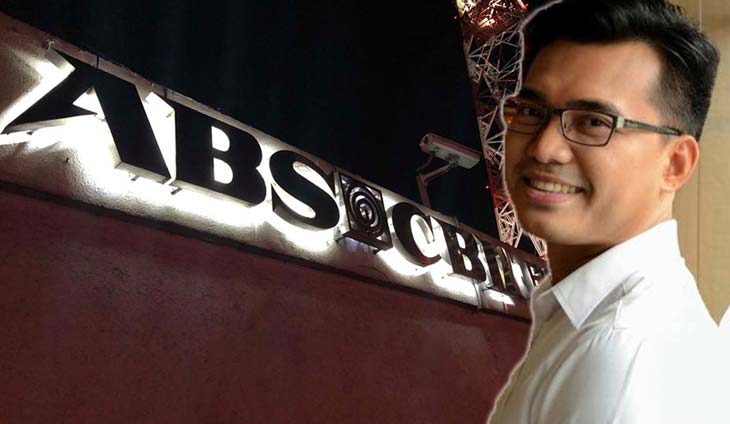 ABS-CBN abogado-reporter says franchise issue ain’t about losing jobs: Is it right to shut down TV station due to a personal grudge?

ABS-CBN reporter Mike Navallo will be among the 11,000 employees who will lose their jobs if the TV giant fails to have its 25-year franchise renewed before its 30 March 2020 expiration.

But for the University of the Philippines Law School graduate, the issue is not about jobs but about press freedom.

“Too much quibbling about how many jobs will be lost should ABS-CBN close, as if one job lost isn’t a job too many. That said, bigger issue here is press freedom and the right to dissent in a democracy. Should a media org be closed due to personal vendetta?” said Navallo on Twitter.

“We can pretend this is all about trying to enforce the law. But why did the OSG (Office of Solicitor General) file the quo warranto petition? Why is the House of Representatives sitting on the franchise renewal? Who was it who said not so long ago the Lopezes should just sell ABS-CBN? Connect the dots,” he added.

“The cancellation of a CPC (Certificate of Public Convenience) or licenses to operate of a broadcast station, if we recognize that possibility, is essentially a death sentence, the most drastic means to inhibit a broadcast media practitioner from exercising the constitutional right to free speech, expression and of the press,” wrote Tinga in the 2009 decision.

Navallo said Presidential Spokesperson Sal Panelo’s claim that there were other media entities to fill up ABS-CBN’s void was “irrelevant.”

“The issue here is: Is curtailment to ABS-CBN’s right to press freedom, through cancellation of its franchise, warranted? Is there a compelling state interest? Is the action narrowly-tailored and least restrictive? That is the issue, not the lack or presence of other options,” he said.