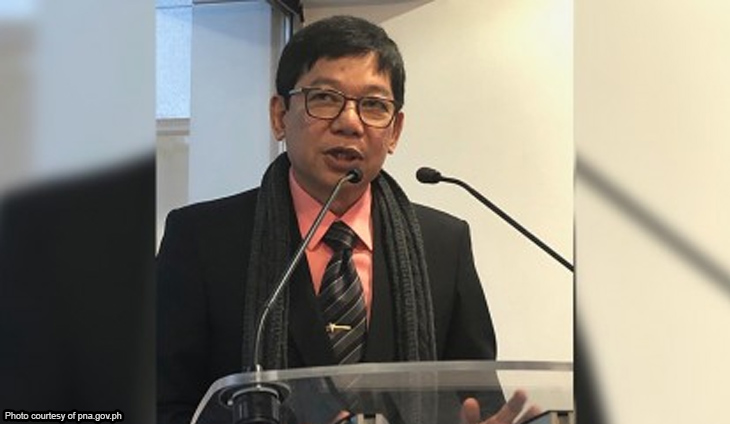 National Intelligence Coordinating Agency director general Alex Monteagudo claimed in a Facebook post that the Senate is run by Courage, which they dubbed as a front organization of the CPP-NPA-NDF. They’re there to “hijack government plans and programs,” the supposed intelligence executive said.

The Senate, however, is run by senators.

“SENADO union upholds the interest and welfare of Senate employees, not of any other group,” senators Franklin Drilon, Leila de Lima, Francis Pangilinan, and Risa Hontiveros said in a joint statement.

“Like COVID-19, we must prevent red-tagging from further spreading. Thus, we find it unfortunate and utterly deplorable that there are officials who resort to red-tagging,” they added. “We strongly condemn the red-tagging of the union of Senate employees and we vehemently denounce government officials who continue to label, brand, vilify, and harass individuals and organizations such as SENADO as state enemies and subversives.”

They again used the opportunity to lobby for the passage of a bill that makes red-tagging a crime punishable with jail time and permanent disqualification from public office. 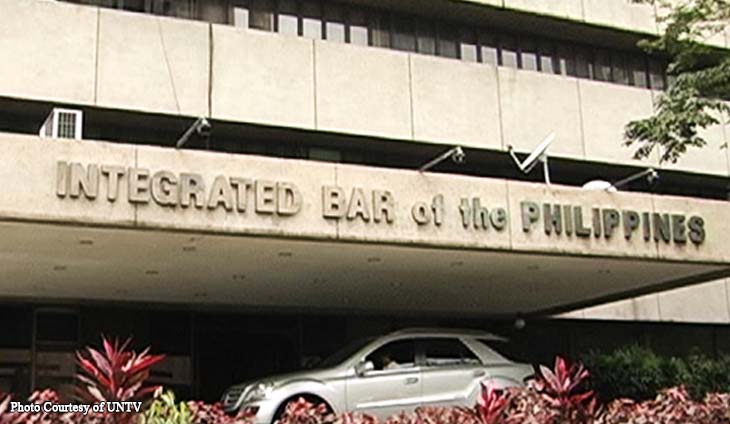 IBP to NTFCOVID-19: Lawyers are legal frontliners that should be protected too

The Integrated Bar of the Philippines has asked the National Task Force Against COVID-19 to include lawyers in the priority list to receive COVID-19 vaccine under Category... 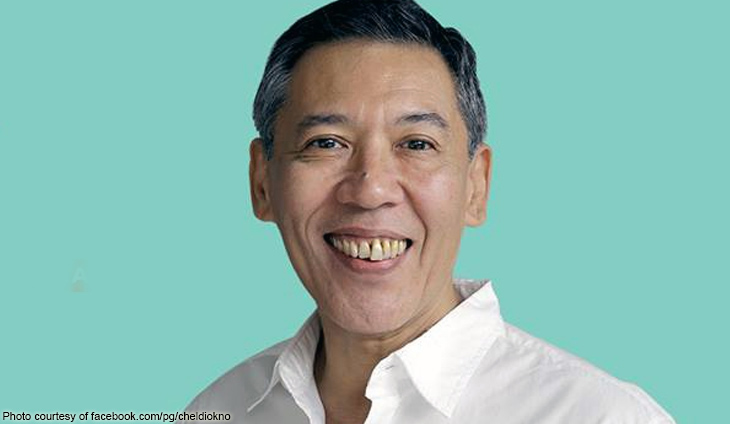 FLAG Chairman Chel Diokno offers free legal advice if you find yourself detained like the doctor who was arrested for not wearing a face shield while biking. The abogado said that it’s important to... 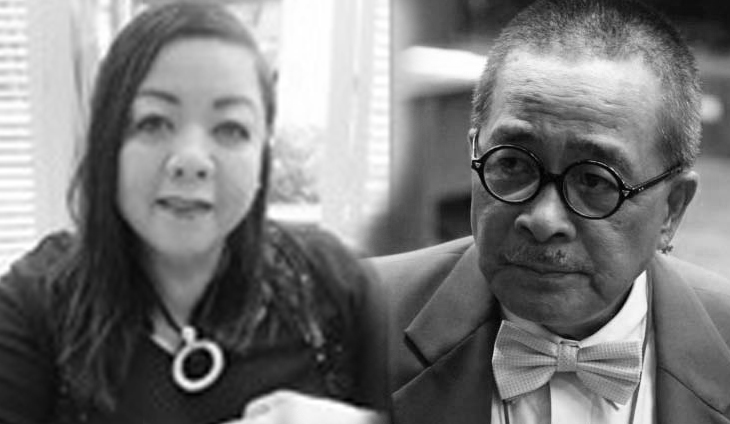 Two lawyers who have stood up against the Anti-Terrorism Law are among the latest victims of the deadly... 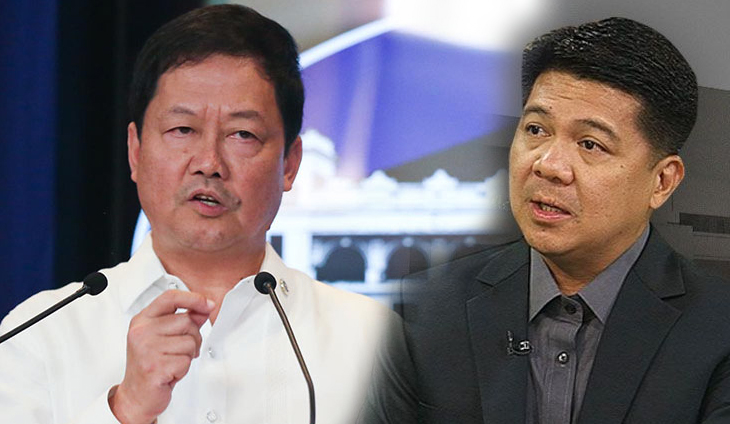 Justice Secretary Menardo Guevarra on Tuesday cautioned AnaKalusugan party-list Rep. Mike Defensor from pushing through with his plan to give Quezon City residents access to...