‘A franchise is a privilege, not a demandable right!’ Retired SC Justice Noel Tijam shares thoughts on ABS-CBN shutdown

According to him, there is no more urgency for the SC to deliberate on the matter, since the franchise has been expired. He also said that SolGen Calida’s petition might even be deemed moot.

Justice Tijam reemphasized that it is not the task of the SC to decide on cases to give advisory and opinion.

Abogado Erin Tañada is not forwarding whatever Presidential spokesperson Harry Roque. The abogado said that people should not feel complacent in the battle against... 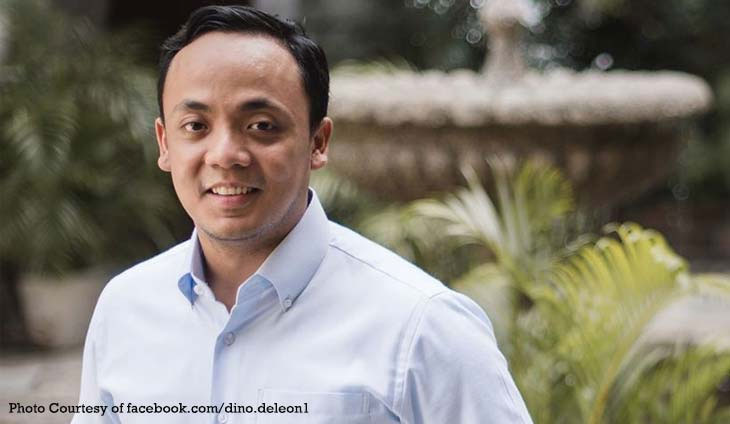 Abogado Dino De Leon shared his opinion on the frowned upon news of Presidential Spokesperson Harry Roque's visit to a water park in... 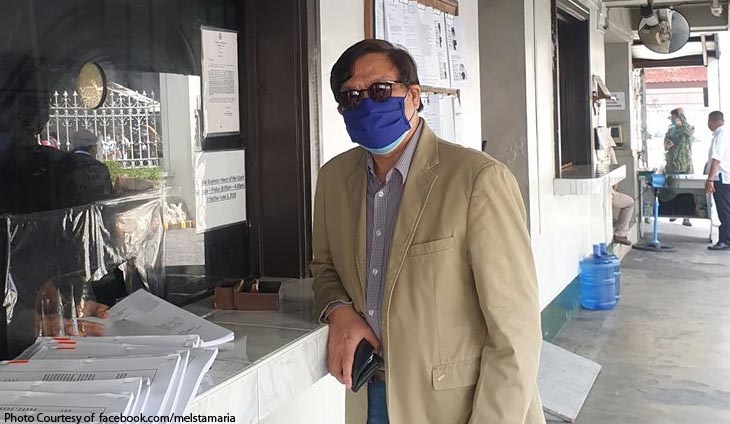 FEU Institute of Law Dean Mel Sta. Maria reminisced the time when he was just a solo practitioner as he and some of his colleagues filed a petition against the newly signed Anti Terror... 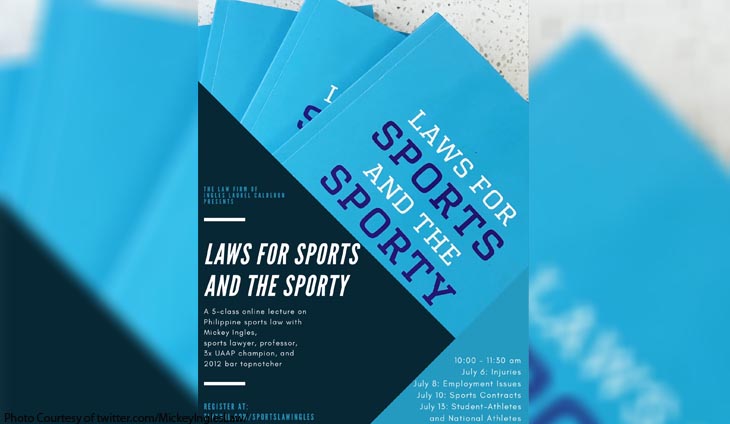 Abogado Mickey Ingles is sharing his expertise on a topic close to his heart. The abogado recently held his first class on Sports Law and answered an age-old...