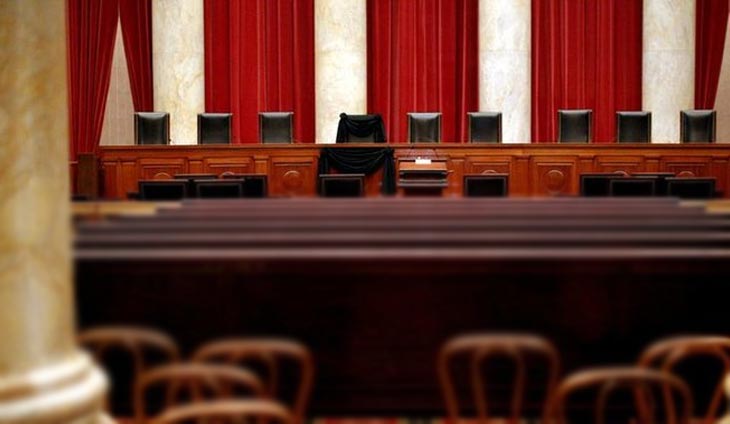 The Judicial and Bar Council (JBC) will conduct public interviews for candidates eyeing eight seats in the Court of Appeals, which became vacant either due to mandatory retirements or appointment of magistrates to the Supreme Court.

The schedule for the public interview was tentatively set to begin on October 22 and to end on December 2, the JBC said in an announcement.

A total 67 candidates are scheduled to be public interviewed by the JBC during these dates, while the previous interviews of 25 other candidates remain valid. 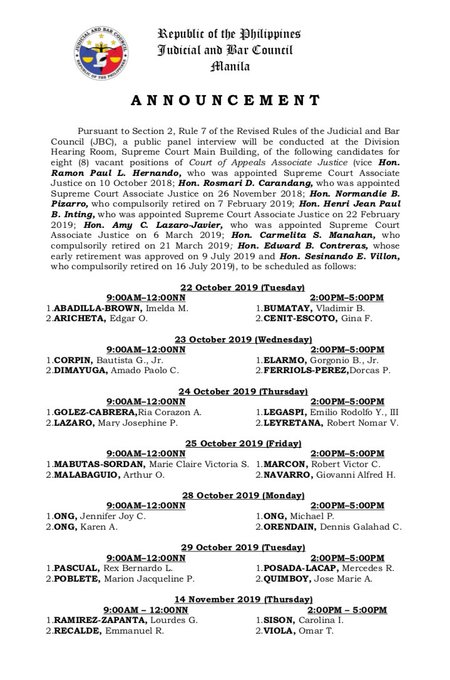 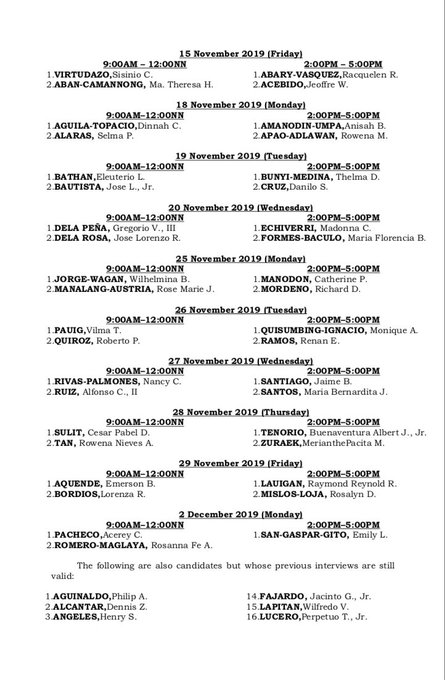 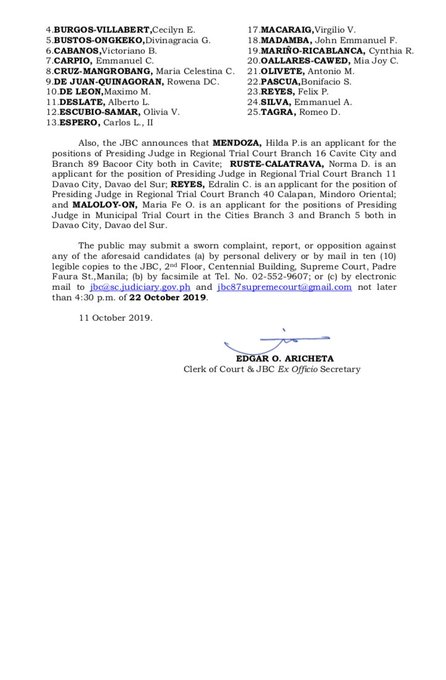