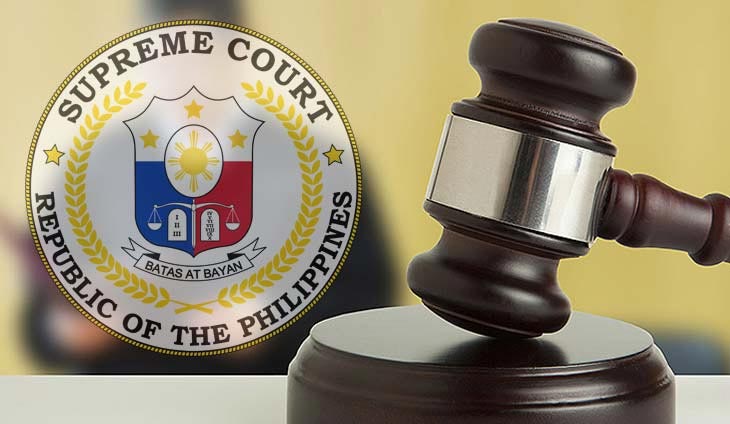 The Judicial and Bar Council has came up with a shortlist of eight candidates for a seat in the Supreme Court which became vacant following the early retirement of associate justice Priscilla Baltazar-Padilla.

The shortlist will now be transmitted to Malacañang for President Duterte’s appointment.

The JBC is constitutionally mandated to screen applicants for vacant posts in the judiciary and the Offices of the Ombudsman and Deputy Ombudsman.

Last November 3, the high court accepted the application for early retirement filed by Baltazar-Padilla due to health reasons.

Prior to her appointment to the SC, Padilla served as associate justice of the CA for 14 years.