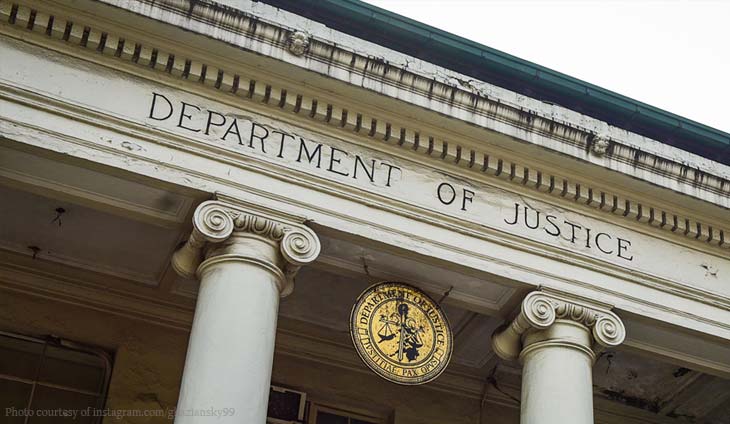 The Department of Justice has released an immigration lookout bulletin order against eight individuals as requested by the Senate, which was conducting a hearing on alleged irregularities in the government’s pandemic procurements.

Guevarra said former Presidential Economic Adviser Michael Yang will be placed under ILBO too within the week.

The powerful Senate blue ribbon committee is conducting a hearing on alleged irregularities in the government’s pandemic procurements.

Over the course of the probe, Yang has been revealed as the financier and guarantor of the controversial Pharmally Pharmaceutical Corporation.

Despite the anomalies, President Duterte continues to absolve Yang – an old friend and his former economic adviser – from any wrongdoing.

He criticized senators conducting the probe into Pharmally and insisted that there was nothing anomalous in the deals.

In a testimony on Friday, two Pharmally executives said Yang personally loaned money to help the trading firm pay Chinese companies for medical supplies ordered by the Philippine government—belying Yang’s claim that he only introduced a Pharmally director to his friends among suppliers in China and had no role in the transactions.