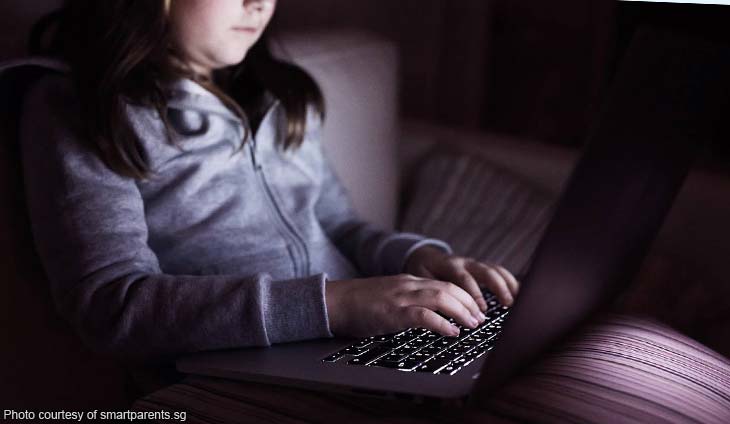 Some 72 prosecutors and investigators took part in a three-day training in combatting online sexual exploitation of children in Clark, Angeles City.

The event which was sponsored by the United States Embassy in the Philippines, together with the Inter-Agency Council Against Trafficking (IACAT) and the International Justice Mission (IJM), have already concluded.

In his keynote address, Overseas Prosecutorial Development, Assistance, and Training (OPDAT) Resident Legal Advisor Don Calvert called on the participants to be always on the lookout against online sexual exploitation of children.

The training included mock trials where prosecutors and investigators built their cases against online predators of children.

“The participation of cybercrime court judges in the training is significant. It gave law enforcement officers and prosecutors direct and hands-on tips about what to look for to obtain a favorable ruling,” Tagra said.

“The training is an avenue for everyone to learn and enhance their respective skills,” he continued.